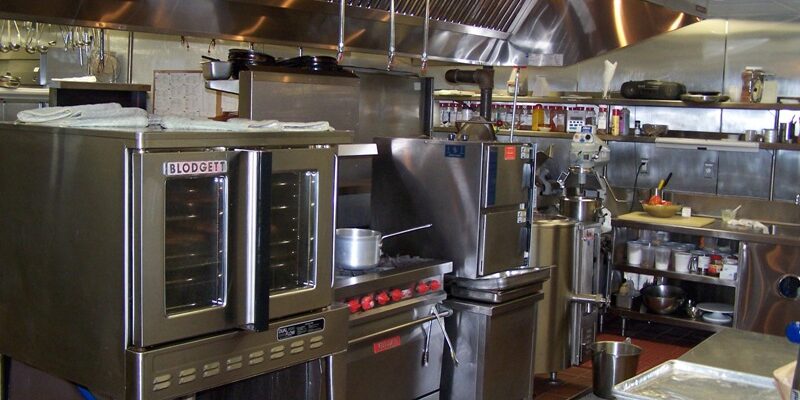 How the Full Service Food Service Company, HAFSCO, Saves $10,000+ a Year with GoCanvas

HAFSCO, founded in 1934, is a full service foodservice company located in West Haven, CT that provides commercial and restaurant kitchen design, sales, and service along with consulting services.  As a family-run small business, the firm sells and services commercial kitchen equipment and products for restaurants, country clubs, universities, hotels, etc.  For 78 years HAFSCO ran its small business as many do, relying heavily on paper forms for business processes ranging from work orders to invoicing and human resources. This was especially true for HAFSCO’s 7 technicians out in the field responsible for delivering and servicing customers’ commercial equipment requirements. These technicians carted around piles of 3-part carbon work order forms – forms that were critical for ensuring customers could be invoiced, and that product, service and maintenance requests could be filed in an accurate and timely manner.

HAFSCO knew they had a problem with paper work orders, but it wasn’t until mid-2012 until it realized how massive this problem was and that it was costing them upwards of $10,000 in revenue per month. Often, technicians would lose or misplace copies of the work order, which meant that HAFSCO could not invoice the customer and get paid or really have any insight into where technicians were on a given day and what they were doing. Equally damaging is that it might be 3-4 days before a technician would return to the office, which meant that a work order request for a product or service made at the customer premises on a Monday wouldn’t even be filed until the end of the week. 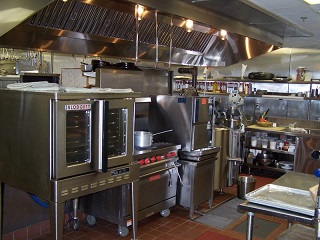 Convinced that inefficient paper processes were costing the firm revenues and customers, HAFSCO’s management team sought a mobile solution that could be deployed quickly, inexpensively, and with an intuitive user interface so that technicians would embrace the transition.

After exploring several technology options and vendors, HAFSCO turned to GoCanvas, the global leader in mobile apps for businesses. GoCanvas has established itself as the fastest growing mobile business app store in the world, with thousands of organizations leveraging the GoCanvas App Store to replace cumbersome paper forms with highly customizable mobile business apps that work on nearly every smartphone and tablet on the market. The firm’s app store now has several thousand ready-made apps to use or customize to an individual business user’s needs, and GoCanvas also offers a do-it-yourself app builder toolkit that enables non-technical users to build mobile apps in minutes.

HAFSCO was draw to GoCanvas’ mobile solution for its ease-of-use, ease-of-deployment, and ability to allow technicians in the field to submit work orders at the customer premises – or anywhere – from smartphone and tablet devices. Equipped with Samsung Galaxy Tab tablet devices and using their GoCanvas work order app, HAFSCO technicians are able to:

HAFSCO also uses GoCanvas to audit their billing.  All data collected with GoCanvas is stored in the cloud on GoCanvas’s servers where GoCanvas subscribers can access it anytime they wish.  HAFSCO logs into their GoCanvas account and visits the “Submissions” area to view all work orders that have been submitted by their mobile users.  They export the data in a CSV file for the time period they are interested in, and can then check them against what has actually been billed in their system to ensure that all work is being invoiced.

Within the first month of using GoCanvas mobile apps for work orders, HAFSCO became aware of just how damaging the inefficient work order paper process had been to its bottom line. HAFSCO found that technicians using paper forms never turned in an eye-popping 25% of work orders. HAFSCO averages 500 service calls per month, which means that roughly 125 customer work orders per month were never processed which, in the estimation of HAFSCO management, had been costing the firm upwards of $10,000 in lost revenues per month over the course of several years, preventing the company from investing in growth and damaging its brand with customers that experienced service delays.