To celebrate this winter season, we at GoCanvas wanted to give a little more than a happy holiday wish. So here’s the first part of our Christmas Office Carol Series. We hope you enjoy!

Part One: Harry Jones and the Ghost of Office Past

It was a cold Christmas Eve in Jones Retail. Only Harry “Scrooge” Jones was still up at the office. His attention to detail and reputation for watching each and every penny proceeded him wherever he went.

As the clock struck ten, his phone began to ring. His home number lit up the phone. His wife and children were home, while he was alone. She begged him to just come home. After all, it was Christmas Eve!

A few minutes later, the lights did flicker, while a faint snicker echoed down the hall.  “Not funny guys” he said, turning around. He was sure someone was just playing a prank.

Instead a ghostly figure appeared. Tall, it glowed like a candle in the night. Jones stared in shock. Rubbing his eyes, he prayed that this was just a bad dream. 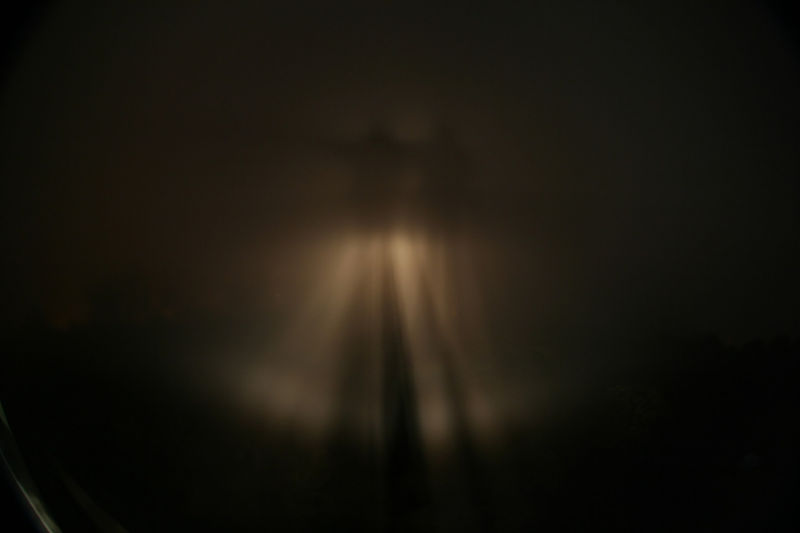 The figure said in a calm voice, “Rise and you’ll see with your own eyes.”

As Jones stood up, the room began to swirl. When the room settled, they were in a different and smaller office. The sun shone bright. People milled about, busy but full of smiles.

Jones realized, “This is our first office, where I started Jones Retail.”

Though shoulder pads were no longer in vogue, he marveled at how much looked the same. Filing cabinets lined the hall,  and old friends passed with familiar but younger faces.

Then, the younger Henry Jones passed by (though he couldn’t see his older self or the ghost). Though every paper form made him sigh, a passion lit up his eyes.

“I feel so different.” The elder Jones noted, “But so much remains the same.”

The spirit asked with a glance, “What caused you to change?”

“Our work grew, so the paperwork did too. Everything just takes longer as you grow. I love my business, but there’s so much I hate but have to do.”

“Do you?” The ghost asked with a penetrating stare.

“Do I what?” Jones couldn’t help but fidget under his gaze.

“Is everything you hate in work necessary?”

Before he could answer, Jones fell with a loud crash. Once more he sat alone in his present day office Christmas Eve. He groaned, his back dethroned from the leather chair, in shock from the strange dream.