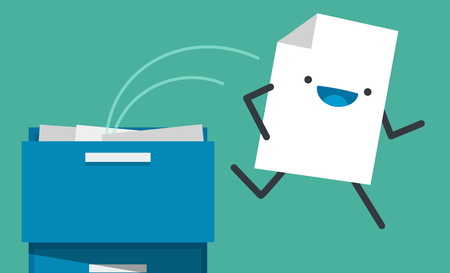 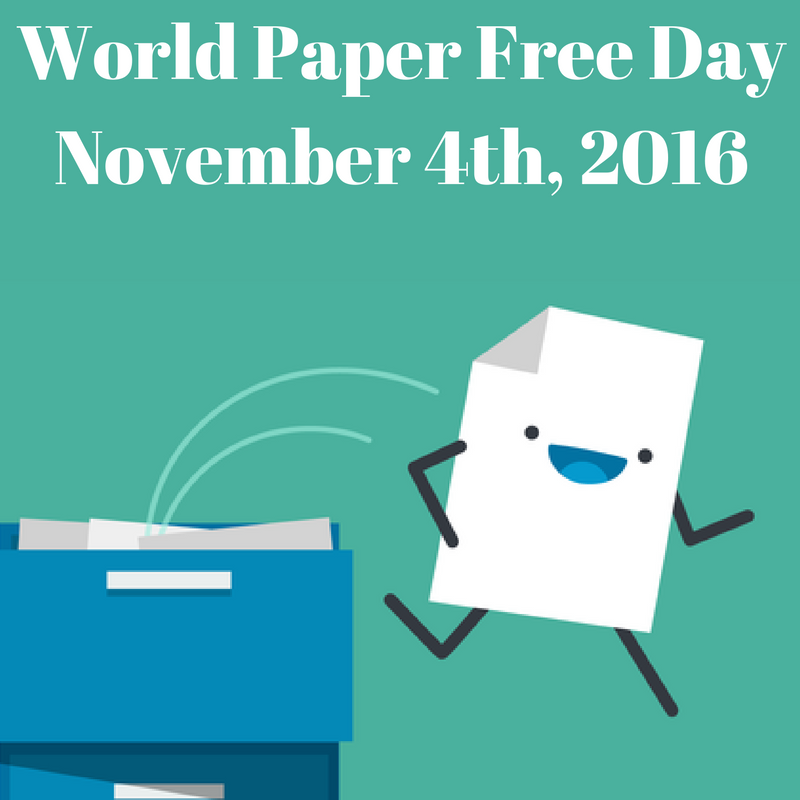 Today we embrace a future that is free of slow and inefficient processes. The biggest and most common one across all industries is paper.

The process of collecting data and information on paper has been around for hundreds of years. These were the days when people had simple tools to complete uncomplicated jobs. But in today's world, processes are much more complex.

That is why it is still so surprising that many companies come 2017 will still not have embraced mobile technology to replace their paper-based processes.

But for the sake of being fair, let's do a quick comparison.

In all honesty, it was very hard to find true positives when it came to using paper. There is a reason why hundreds of companies every week make the switch from using paper forms to mobile platforms like GoCanvas.

The reason is that companies can no longer afford to rely on slow, inefficent data processes to get the job done. Client expectations are rising every day, and industry competition is increasingly fierce. For companies to able to compete and thrive, mobile adoption is logical next step in the new fast paced, data driven world.

Take a look at a few of the companies who have embraced “World Paper Free Day” and gone mobile with their processes!

After 60 years of using paper, Service Electric Company decided that they wanted to reduce the time they were wasting on manually creating reports and waiting for paper forms to be returned to the office. The results? Since fully deploying GoCanvas, they have seen an ROI of over $300,000 and regained over 846 hours annually in productivity.  Learn more.

Karl Storz, global leader in providing the best in medical equipment and technology, had been using  paper for almost 70+ years until the realized the money and time they were losing. Since making the switch, they have converted 10+ of their paper forms in mobile forms, including Field Service Reports, Internal Quality Control forms, and more. They are now saving $3,731 per year on paper costs, and have saved in total $115,000 since implementing the GoCanvas mobile platform. Read how.

With over 500+ retail stores and gas station locations across the Mid-Atlantic, Cumberland Farms   was dealing with ALOT of paperwork. In order to combat the constant delays and holes within their data, they decided to make the switch to mobile forms. Since then, they have recovered over $81,900 in annual time savings and have seen a $408,000 annual return on investment. Learn more.