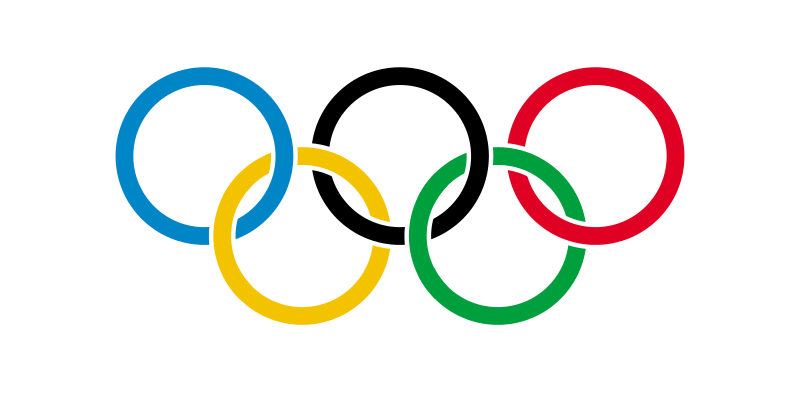 As any good business knows: the devil is always in the details. As the Sochi Winter Olympics are finally starting, we wanted to bring you some of the stories we’re reading about the logistics of these games. 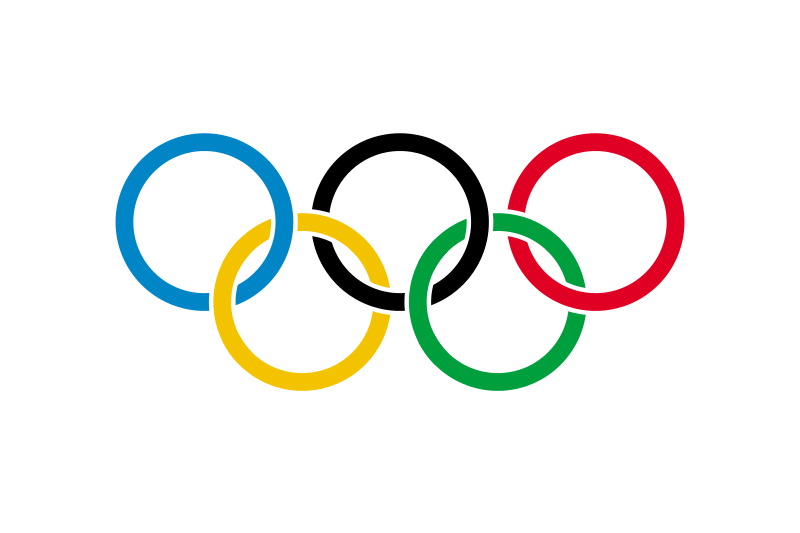 1. 14,000 torchbearers and the world’s largest snow making operations are just two of the hurdles  Sochi has overcome to get the games going.  A great article on Forbes, find it here.

2.  How much did it cost Russia to create the transportation infrastructure for Sochi? Over $5 billion. Supply Chain Digital explains the reasons behind the huge numbers. 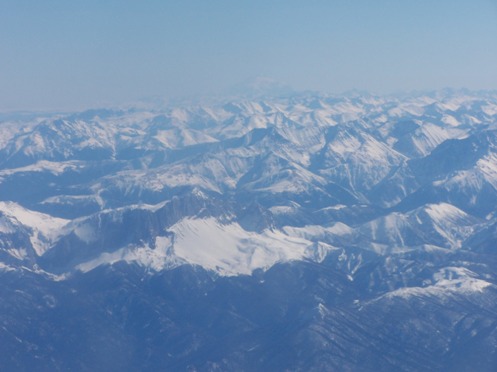 The mountains may be snowy..but getting to Sochi isn't easy (ATR1992, source)

3.  NBC has the rights to show the Olympics in the United States, but how are they getting the footage?With Sochi off the beaten path, the costs of this production is totaling over $100 million dollars for NBC. Neil Best at Newsday reports on the problems NBC faces.

4.  The snow may be ready, but Bruce Arthur from The Star Phoenix finds the hotels scrambling, and leaving some guests with bad experiences.

Want to Improve Your Logistics?