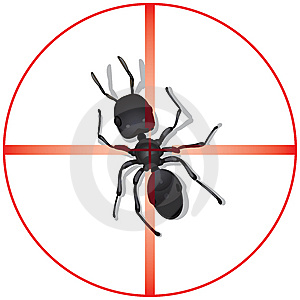 This week’s featured GoCanvas subscriber is a pest control company in the Northeastern United States that has been in business for over three decades. This family-owned business is being operated by its fourth generation and still holds true the original concerns and commitments of ridding pests due to their effect on health, home and environmental conditions. It serves both residential and commercial customers and also specializes in property management and hospitality facilities.

Prior to GoCanvas, all estimates, reports, inspections and invoices were completed using standard paper forms. Paperwork was handed in at the end of the day or occasionally on the following day causing delays in data entry into the CRM and billing systems. In addition, many forms were illegible which caused even more delays until reaching the specific technician for clarification and validation.

Since launching the GoCanvas service, technicians are now performing deficiency inspections, job estimates and reports using a combination of iPhones and Android Smartphones in the field. Not only are specific details of the deficiency locati

on, corrective action and notes being captured conveniently on their mobile devices but now images are being included in the inspection report that provide a visual representation of each deficiency. These reports are now emailed directly to the customer complete with their company logo, address, etc. In parallel, this information is being sent back in real-time so that accounting can input clear legible data into their backend systems soon after the technician has left the customer site.