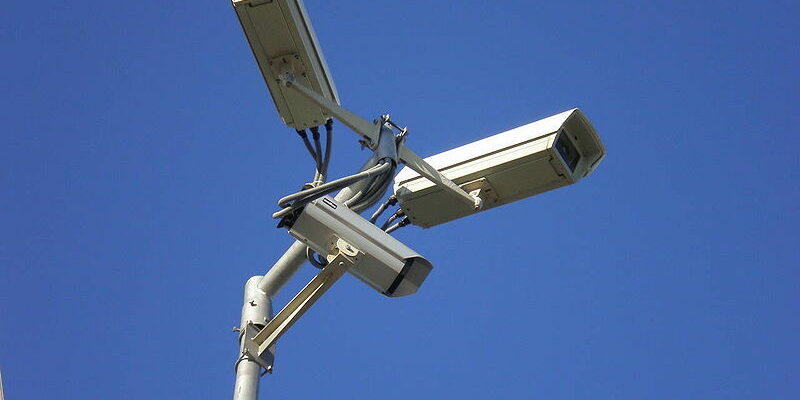 The Real Issue in Hospital Security

Safety is a major issue for hospitals. U.S. hospitals reported a rise in violence and assaults and in the past year, a majority of nurses reported being attacked on the job. In fact, 70 percent of all nonfatal workplace assaults happen to health-care workers. These numbers show hospitals are more dangerous than other professions by a wide margin.

One part of the problem is that though over 75% of hospitals have policies for reporting in place, most don’t properly follow up on incidents when they occur. In 2011, 50% of all nurses said that the hospital took no action after assaults. Only 20 percent of perpetrators received warnings. Even more startling, is that ten percent of nurses said they were actually blamed for assaults.

Why is this? It could be potentially due to limited security resources and presence. Studies have repeatedly shown that security presence, from guards to security cameras. Creating a larger security presence, ensuring protocols, including warnings and removing assailants, are critical to creating safer hospitals. But increased budgets alone don’t make hospitals more secure: while nearly half of hospitals increased their budgets in this survey, attacks went up in 2014.

These studies show a need not only for tools such as cameras and protective gear but also better training and adherence to current policies.

Getting the tools that can help

Although health-care facilities are taking steps to increase data and physical security, only 25 percent of CIMOs, COOs, and CEOs are planning on making the initial investment. Why is there this disconnect between the IT managers and C level executives? Most organizations still don’t have a budget for mobile security.

Luckily, hospital security apps are available as a low cost way of ensuring the safety of people and systems. With some app services available for multiple platforms, such as iOS, Android, Windows and Blackberry, it’s easy to integrate these services with a BYOD model.

Some ways hospitals use mobile apps to strengthen security include:

These are just some ways that hospitals can use mobile apps to improve their safety and ensure that programs and protocols are in place to protect patients and hospital personnel. With low cost subscriptions, these can be easily implemented without eating up the budget.

More than just preparing in the case of disaster, mobile apps can help strengthen adherence to safety policies. Hospitals with mandatory electronic reporting policies halved the rate of security breeches. One of the case studies was the Veterans Health Administration, which was able to reduce attacks in its hospitals by electronically flagging repeating and high-risk offenders, thus giving its staff extra protection.

Mobile apps can make it easier for nurses, doctors, and other hospital personnel to quickly report incidents. Photos can be quickly taken in case of physical attack or show where an incident took place. Automatic time and date stamps can easily record when an event occurred. A mobile reporting system makes it easier both on administration in collecting necessary information on an incident as well as on the staff for sharing it.

The cost of prevention is small compared to the large sums that hospitals fork over in worker-compensation lawsuits each year. The average claim for compensation from 2007-2011 was $6,629. Coupled with time off due to injury, the costs are only growing.

It only makes sense that hospitals would want to protect the people that make their facilities run efficiently. Mobile apps make it easier for staff to report issues. Hospital management can easily see the information in real time and respond with appropriate action. Testing your organization as well for disaster preparedness will ensure you’re ready for whatever happens in your facility. Thus, allowing you to do what you do best: helping people thrive. Try it free and see what it can do for your organization.