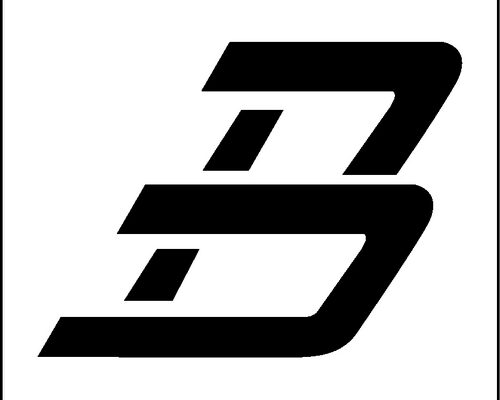 The Next Generation of HVAC: How Bruner Corp. Increased Efficiency by 62.5% 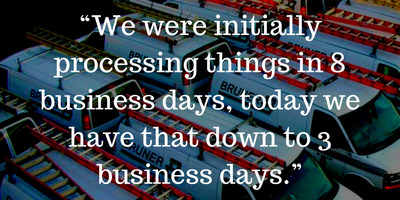 Being one of the largest mechanical contractors in the state of Ohio means you use a lot of paper. As their business started to expand faster and faster, their process began operating slower and slower. The reason was that more business meant more paperwork, and it was starting to pile up. This “paper pile-up” eventually led to their entire process taking, from beginning to end, up to 8 days to be fully completed.

This is when Bruner started looking for a way to not only eliminate the headaches caused by paper, but implement a system that would increase their turnaround time and overall efficiency.

In order to start the transition from paper to mobile, Dan Spurgeon, Service Operations Manager at Bruner, began the search for options and alternatives. His existing ERP system had some capabilities, but it came with a price tag of $5,000 per user plus an annual fee. Then Dan found the GoCanvas platform with its do-it-yourself mobile form builder and flexible pricing options.

After signing up for a free trial, Dan presented the Senior Consultants at GoCanvas with over 20 different types of paper forms they currently used. These forms included everything from Service Orders, Work Orders, Machine Cleaning Reports, and even Preventative Maintenance Reports.

The Senior Consultants worked with Dan to convert these paper forms into mobile-based versions and immediately began testing them with a group of technicians to collect feedback. They soon found that the ability to complete a form right from their smartphone and submit it in real-time significantly reduced the amount of lost and incomplete reports. Also having the ability to collect signatures, photos, and GPS coordinates actually made the data much higher quality then reports that were just hand-written.

“l like the Dashboard a lot. I can see how linear the activity is especially for the Daily Work Orders. If I see it spiking then I know they aren’t turning things in as they should be.”  – Dan Spurgeon

After their free trial had concluded, Bruner steadily began rolling out GoCanvas to their 70+ field technicians. Since then they have incorporated features such as Dispatch, Departments, and Folders to add even greater data organization to their GoCanvas platform. The Department feature is especially usefully for them because they can separate the forms and data of the Construction, Warehouse, and Service groups from each other. This way users know exactly which forms to fill out when they log onto their mobile device, and the back office can easily export data based on the different departments.

Additionally, the managers in the office were finally able to gain real-time insight into the daily activities of all their field technicians. “l like the Dashboard a lot. I can see how linear the activity is especially for the Daily Work Orders. If I see it spiking then I know they aren’t turning things in as they should be”, commented Dan Spurgeon.

Overall these changes have helped reduce their entire process from 8 business days down to just 3 business days, and allowed them to recoup 845 hours in productivity.

Along with seeing the overall improvement in data processing and reporting, Bruner has seen a significant improvement in their cash flow and expenses.

When technicians delivered expensive parts prior to GoCanvas, it was all done on paper. These parts would routinely go missing and the company would be responsible for replacing it. Today, they have a mobile form that allows them to capture a photo along with a GPS stamp to confirm the location of the delivery. This alone is saving them between $1K – $12K per month.

That delivery confirmation form, along with the 19 other mobile forms they have created, annually saves them $6,000 in paper costs alone.