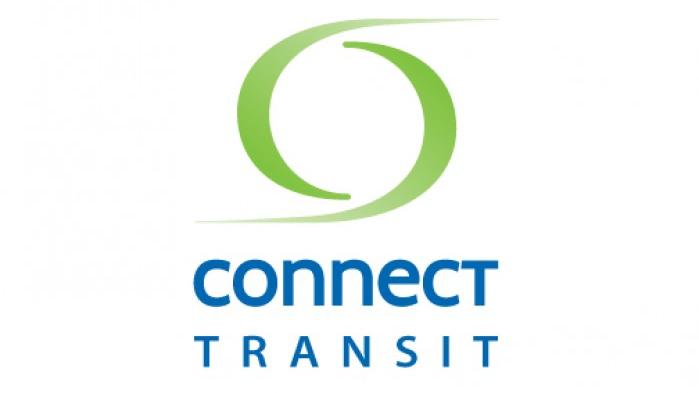 How Connect Transit Saves 60 Hours a Week in Productivity

The Case for GoCanvas

Connect Transit is a public transportation entity located in central Illinois. They serve a community of over 150,000 people with a fleet of 50 buses that run daily. With that many people to service and a large number of buses, there was a ton of paperwork to keep track of in order to ensure operations were moving smoothly.

Dave White, the Safety and Training Director at Connect Transit, knew there had to be an easier way to collect all of this data. Their paper forms were clearly costing them time and money. When Dave began his search for a paperless solution he looked into fill-able PDFs and creating his own forms in Microsoft Office, but then he thought, “There has to be an easier way to do this than inventing a bunch of stuff from scratch.” That’s when he stumbled upon GoCanvas.

“There has to be an easier way to do this than inventing a bunch of stuff from scratch.”

Once Dave discovered GoCanvas, he was intrigued by the ability to create documents and forms very easily and share information across the company. Before GoCanvas, Connect Transit was using all paper forms, as they had a “old school mentality” that everything had to be written down. They would print hundreds of copies in house, costing them money on ink, toner, and paper, as well as causing wear and tear on their equipment. They also had forms being printed out of house that were extremely expensive since they were triplicate and duplicate copy forms. Dave said they were “drowning in paper.”

With piles of paper came the need for more storage space. Boxes of paper were being stored anywhere they could find space including storage rooms and on pallets in the garage where the buses were parked. Paperwork and the storage issues also made it impossible to go back and dig up old records when needed. Connect Transit came to realization that it was time to transform their processes and go digital.

Connect Transit started their GoCanvas journey by rolling out the platform to just a few employees to get buy in. Eventually their General Manager was on board with GoCanvas, and employees were asking when it was going to be their turn to try out the application.

With GoCanvas, the company has seen an immediate improvement in productivity. Pre-trip inspections are now getting done faster each morning, and are instantly being sent to whoever needs to view them. Maintenance requests are submitted more quickly, allowing there to be less of a delay in getting buses fixed. And with the ability to capture photos, they don’t have to spend time describing what the maintenance issues might be. In the past two years with GoCanvas, Connect Transit has tracked a general savings of $100,000, including an elimination of $18,000 in paper costs, as well as a recovery of 60 hours in productivity each week. Dave also mentioned, “I fully expect those numbers to increase as we grow our use of the platform.”

Connect Transit’s favorite part of GoCanvas is the ease of being able to change their forms whenever they need to without having to worry about going through a stockpile of documents. The ease with which they can build their apps is a no brainer in Dave’s opinion. The tangible savings that GoCanvas has provided has been great for Connect Transit, but they also noted that the GoCanvas support team has been an integral part of their whole journey, really allowing them to utilize the platform to its full potential.