The DOJ Crime Scene Investigation series of app is intended for use by law enforcement and other responders who have responsibility for protecting crime scenes, preserving physical evidence, and collecting and submitting the evidence for scientific examination. Physical evidence has the potential to play a critical role in the overall investigation and resolution of a suspected criminal act. Realization of this potential depends on actions taken early in the criminal investigation at the crime scene.

Click here for the rest of the apps in this series. 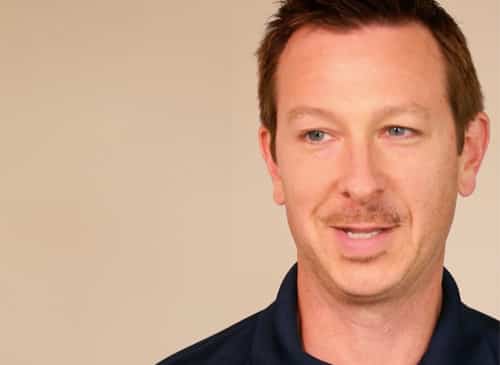