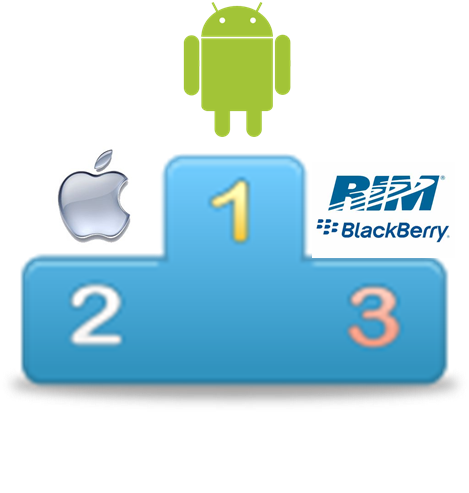 Comscore  today released their latest numbers around the US Smartphone market, and even though there were no great surprises there are certainly some items of note that just go to confirm what people who follow this industry had felt was the case.

A couple of major items of note….

Also of note was Comscore’s note on Mobile Content Usage…