Movie Mondays: What The Godfather Part One Can Teach Construction Companies about Data Collection

The Godfather Part One is a compelling story of family and revenge. Add high stakes, Francis Ford Coppola’s directing, Marlon Brando’s acting, and you have a riveting movie, even at nearly 3 hours. Part of this compelling story is that it chronicles vast changes for a family. 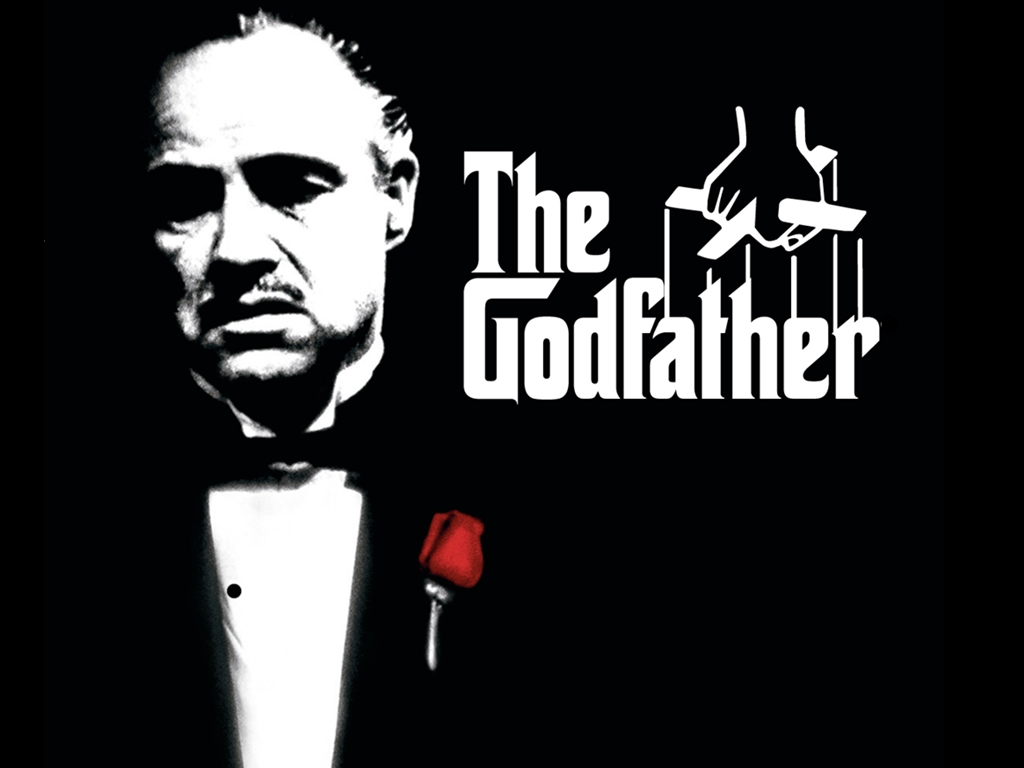 For much of the beginning of the movie, Michael Corleone hides in Sicily for his life. As he’s about to move to a safer villa, there’s an attack on his life. He’s about to go to the car where his wife is waiting. Instead, he looks around him and realizes something is wrong. The bodyguards aren’t there. His car blows up, with his wife inside. 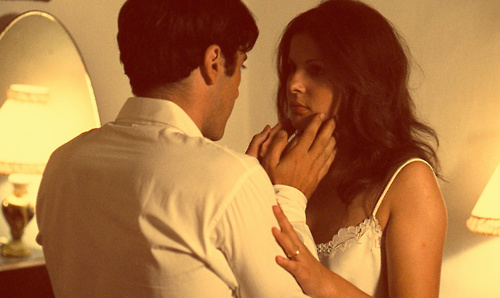 Michael and his wife Apollonia, on their wedding night (Paramount Pictures)

While construction companies don’t have Michael’s high stakes, safety remains crucial for work. In 2012, over 4,000 construction workers died onsite. Just as visual cues saved Michael’s life, they can also maintain work site safety. Photographs can show where equipment needs repairs, or confirm that a location is safe to work at. They also can explain the issues more quickly than text. A flat tire in a photo can be conveyed instantly. In text that requires a handful words. There’s more room for confusion and thus takes longer to repair.

While visuals can convey information more quickly, it’s cumbersome to get visual confirmation with paper forms. You have to carry a camera and then print the photograph later. Then you have to ensure that the photo is attached to the correct form. For many construction companies, this requires more work than it’s worth.

Smartphones and tablets combined with mobile apps make it easy to collect photographs. With one click, simply capture a photograph inside the mobile app and it can be sent with your inspection to the cloud. Whether you want one or multiple images, all can be attached.

The five families, or competing mafias, send each other symbolic messages throughout The Godfather Part One. For instance, after Luca Brasi is killed, the Corleones receive a vest with two dead fish. This ‘present’ shows that Brasi sleeps with the fishes, or is dead. While metaphorical, it’s a clear system of communication that is protected from those outside the Italian community.

Creating a system of clear communication inside a company is crucial. Otherwise, work slows down due to misunderstanding or confusion. Paper forms are notorious for collecting errors. Illegible handwriting, and incorrect calculations are common causes of problems for all kinds of companies.

Worse, many workers wait til the end of their shift to fill out a form allowing more possible errors, or missing fields. Paper forms can also be torn, lost, or damaged in the trip between work site and the office. Don’t forget: the form must also be entered once more into the database, creating another opportunity for error.

Mobile apps prevent all of these issues. Construction companies with mobile apps see clear text instead of messy handwriting. Human calculations are replaced with calculations done by a smartphone or tablet. No longer do forms come back with blank fields either: required fields force forms to be filled out with all the necessary information.

Construction companies also benefit from faster data collection with mobile apps. All submissions go straight to the cloud. There, they can be accessed by the office instantly. With XML or CSV files, these companies can easily integrate the data into back end systems like Quickbooks or Salesforce. They not only get more accurate information but also faster data.

Want to know the status of a project in the same day? Mobile apps can make that possible. Mobile data collection makes it easy to collect all kinds of data, such as product used and labor. Construction companies with mobile data collection can know in real time if they are staying on track and within budget.

A weak spot in security can mean life or death in The Godfather. Early on, Vito Carleone, the head of the family, is nearly killed while shopping. His usual bodyguard was out sick. This left a weak spot his security. Vito Carleone, shot five times, nearly loses his life. 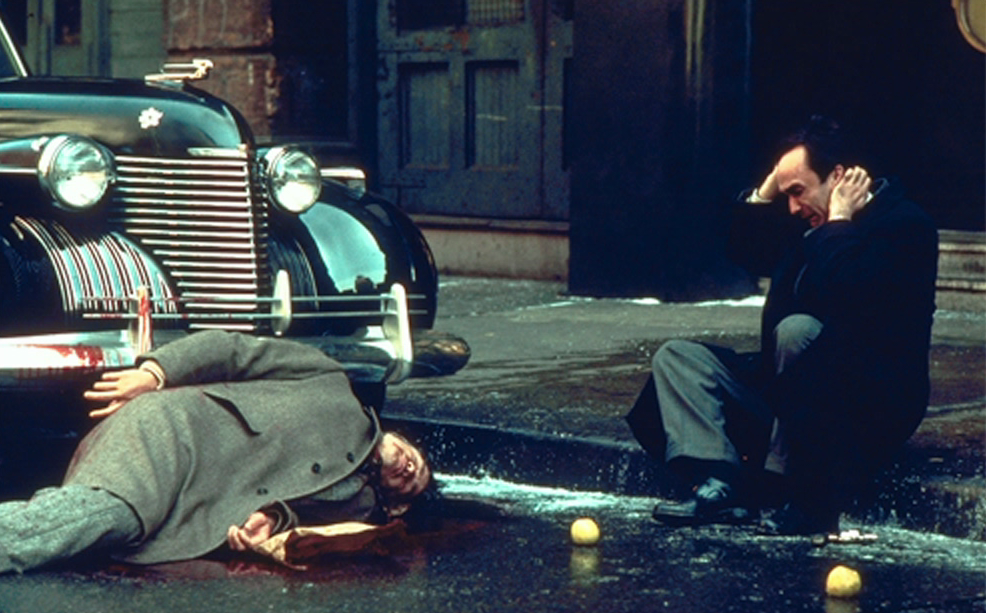 Construction companies rarely face such drastic life or death situations. Nevertheless, maintaining secure information is important. While mobile apps can make it easier to send information, that doesn’t mean your data should be less secure. At GoCanvas, we triple encrypt mobile app data. Once on the phone or tablet, once in transmission between phone and cloud, and finally as it reaches the cloud. This ensures any data collected is safe no matter where it is.

In addition, you can create further limitations on who has access to your submissions. Some construction companies disable the email ability from the mobile app. This means that your users can merely send submissions to the cloud, and nowhere else. Others restrict users abilities. GoCanvas provides a range of abilities, from full administrative access, to limited submission only. A range of options allow companies to control who accesses data, and ensure a safer collection process.

Throughout The Godfather Part One, the Corleone family must make important decisions. Set right after 1945, heroin is becoming a major black market business. Vito Corleone refuses to enter into this business. This rejection begins the family drama that ensues through the movie.

With Michael’s ascension as the new Godfather, major changes occur in the family. They move their business into legal gambling in Las Vegas. Michael acknowledges that America is changing. The old gambling halls and alcohol businesses simply won’t be enough to survive in post war America. So the family business must change to or die.

Learn How to Save Hundreds of Hours