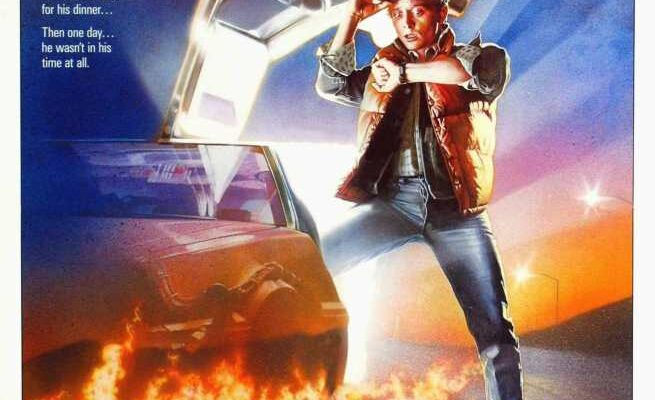 Movie Monday: Back to The Future’s Lessons for Business

Back to the Future, was a classic 1980s movie featuring the Delorian, poodle skirts, Marty McFly and Doc Brown. While full of sci-fi ideas of time travel and the movie was more focused on themes of timing and the ramifications of your decisions and how they can change your life, forever.

These same ideas also affect businesses. While you may not have the flux capacitator or 1.2 Gigawatts of energy, there are lessons in Back to the Future to improve your business. 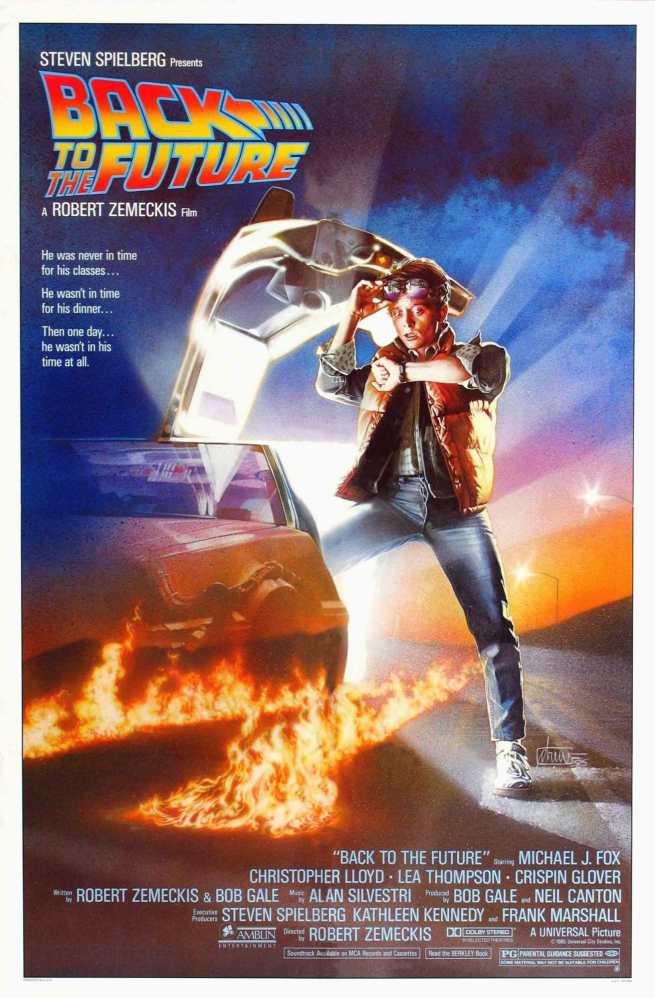 Marty may be in high school, but his journey has lessons for the working world (Universal Studios)

One of the problems Marty McFly faces when he goes into the past is changing the timeline. Originally, his mother. Lorraine, and father, George, met when George was hit by a car. When Marty goes back in time, he pushes George out of the way. This action saves George, but prevents his parents from meeting. Worse, it threatens Marty’s existence.

Timing for specific events isn’t as drastic as life or death in business. Nevertheless, the difference between a happy or an irate customer can lie in a few hours. With paper forms, if a customer had a broken heater, the response time would take time. The office would have to take down their complaint, look through the schedule, and then decide which repairman would take the job. Then, the office would have to call or email the repairman with the right information. This could leave a house without heat for at least a day, if not more.  If the customer was unlucky, the repairman could get lost or lose the information, making the time for a repair take even longer.

This time lag can be dangerous for companies. In 2014, people expect quick turnarounds, and nearly instant gratification. Not only do people expect speed but also quality. If spent waiting too long, your customer might write an angry review, or take their business elsewhere.

With mobile apps, this process of repair can be made far more quickly. The office worker enters the information into their system. They can even send a repair man the same day as the trouble is reported. By sending a prepopulated mobile app, the repair worker can know where to go and when, as well as what the issue is at the client’s house. The office can also see the status of these jobs including when the dispatch is received, opened, and finished by the mobile worker. Mobile apps streamline the process of repair, and quickly respond to customers.

One of the defining moments for George McFly is taking on Biff at the dance. George sees Lorraine struggling in a car. Biff tries to get George to walk away while Lorraine asks for his help.

This leaves George with two options. He could pretend to see nothing, and walk away and stay safe from Biff a little longer. While Biff is stronger and threatening to George, he decides to stand his ground. In the end, George knocks out Biff and George takes Lorraine into the dance. 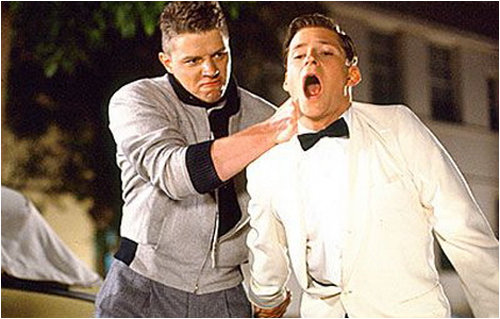 Without that one decision, Back to the Future argues that they would never have gotten together. More than that, it leads to George’s success, changing the future. In the new 1985 he’s a successful author. Our actions decide our future.

Businesses understand this in more ways than one. Henry Ford’s decision to pay his workers higher wages led to less turnover and in fact decreased his costs in the long run. Henry Ford, unlike Marty McFly, didn’t have a time machine. He had to make a gamble based off of the data he had, to help prepare his future.

Today, you don’t need a delorean with a flux capacitor to make great business decisions. The smartphone or tablet that you use everyday can help you see your business and make better decisions. With mobile apps, you can gather more accurate information more quickly. You can trace how much materials you actual use, versus what you think you use. You can see who actually clocks in and out on time, and who’s coming in late and leaving early. You can expand your data collection to include gps location, photos, calculations, even barcode scanning to make your understanding even better. Because the decisions you make today can affect your business not only tomorrow but a year, five or ten from now.

See how much paper could cost your business.