American Hustle, the academy nominated film, tells a story both dramatic and comedic. It tells the story of two con artists, Irving Rosenfeld (Christian Bale) and Sydney Prosser (Amy Adams) forced by the FBI into an elaborate sting operation. More than who they do (or don’t) catch, this operation reveals lessons for businesses. 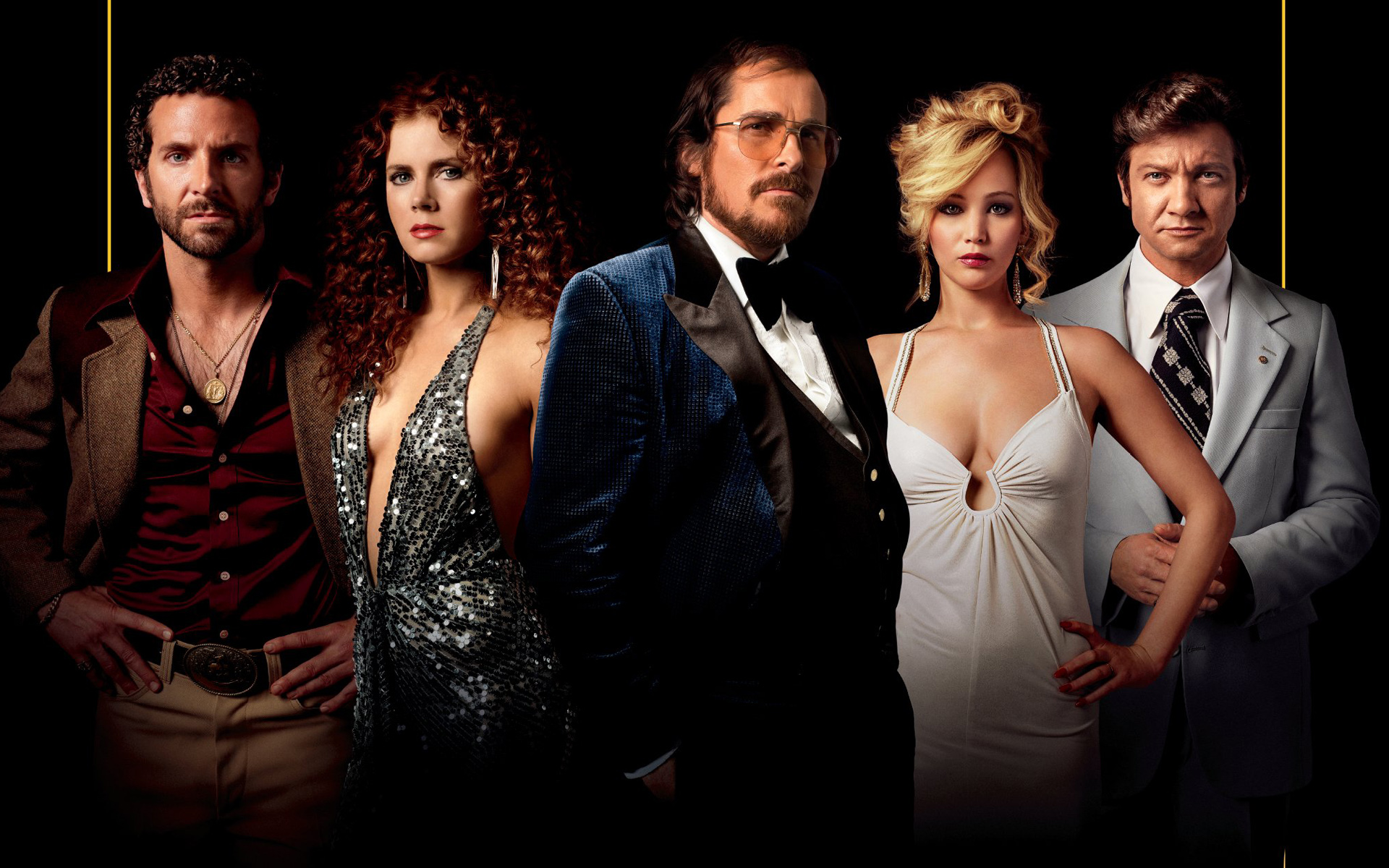 Warning: this post does contain spoilers for the movie.

What gets Irving and Sydney into trouble in the beginning starts with evidence. FBI agent Richie DiMas (Bradley Cooper) catches Sydney accepting a check as part of a scam. The only way to get Sydney out is to become moles on behalf of Richie. In this case, the FBI had the data to mount a realistic case against Sydney.

Later, the problem of capturing data arises when Irving, Sydney and Richie meet Victor Tellegio (Robert De Niro), notorious mob leader. While they know that he will be involved in the deal to build Atlantic City, the FBI has no proof to take to court. They need independent data from their own team’s testimony. This required them to try and get people on tape providing visual and audio records.

As a business, you may not need the high standard of court cases for your data, but you still need it. Whether for clients, partners, or shareholders, you need something beyond, “Bob remembers fixing that pipe on December 12th”. Mobile apps can provide you great accurate data, beyond what paper forms do today. With GPS location capture, automatic time and date stamps, photos and e-signatures, you can provide great data for even the most doubtful audience.

Control Who Knows What

A major issue the operation faces is controlling the flow of information. At one point, Richie calls Irving at home. Rosslyn (Jennifer Lawrence) picks up the phone, and overhears their conversation. Rosalyn thus learns that Richie is somehow involved with the government, not just on a bigger con scheme than usual.

This creates a leak in the operation. Rosalyn begins an affair with one of Tellegio’s men. During one lunch, she lets it slip that Irving is working with the government. Not only does she put the operation in jeopardy, but also the lives of Irving, Sydney, Richie and her own.

A data leak in business may not threaten people’s lives, but it can be a huge security issue. Even major companies like Target are struggling to keep their data secure. With mobile apps, you can protect your data. While paper forms can slip out in someone’s bag, mobile apps restrict who has access to submissions in the cloud, with different user privilege levels. You can also create HIPAA level security with auto-log offs, disabled email capability from the mobile app. At GoCanvas, we also triple encrypt your data, to ensure it is as safe as possible. Collecting data should be easy, but hacking it shouldn’t.

Ultimately, Richie leaves the FBI in disgrace because Irving and Sydney are able to fool him. They do this by making him think he’s got his evidence. Richie, Irving and Sydney all go to a meeting with Tellegio’s attorney, bringing him a check and to gather evidence that the mob will be behind the Atlantic City casinos. They leave the meeting with Richie getting exactly what he thinks he needs, Tellegio’s attorney recorded taking the bribe.

In reality, Irving’s friend had played the actor in someone else’s law office. Richie, in his earnest, hadn’t seen that this was another lawyer’s office. When Richie goes to make the arrest, a different lawyer is there working. Only then does he realize that he hadn’t actually busted Tellegio at all.

Collecting accurate data is crucial in both law cases and business. In order to make the right decisions for your business, you need to know you are working with the most accurate data possible We have all seen how paper forms can be full of errors. Illegible handwriting, missing fields, miscalculated pricing are just some of the many ways that data returns to the office corrupted. Worse, paper forms are easy to damage or lose. Coffee spills and accidental tears are understandable everyday ways to lose your forms. But each of those forms lost cost your business crucial information.

Mobile apps provide the best way to collect data today. With in app calculations, clear text, required fields and even your own reference data, you can rest assured that you are getting the best possible data. With every submission in the cloud, your data is protected from everyday accidents.

Throughout American Hustle, Irving faces a series of choices. Does he stay with his wife Rosalyn or leave her? Does he work with the FBI or run with Sydney? Each time, he lets himself be convinced that he has but one choice. Only when his life is being threatened by Tellegio’s men does he take a stand and realize he has a choice in how to survive.

Great businesses, like these characters, have to take their choices into their own hands. Today as a business, you have multiple options in how you collect data. You can stick with paper. It’s worked for you in the past, and it will continue to capture data (albeit slowly and with great inefficiency). You can even go with an expensive custom system. This will allow you to collect data digitally, but will require expensive ruggedized devices, and a lot of money and time to update and maintain. In fact, this system can make it almost harder to innovate and change.

You can go with a middle of the road mobile app. One that allows you a variety of smartphone, tablet, and ruggedized options. Some, like GoCanvas, will let you use as many apps as you like, and edit them as often as need be. You have choices, a variety of options, and only you can decide. Whatever you do, take a good look at your business, what hurts you about your data collection today, and what you think you’ll need tomorrow.