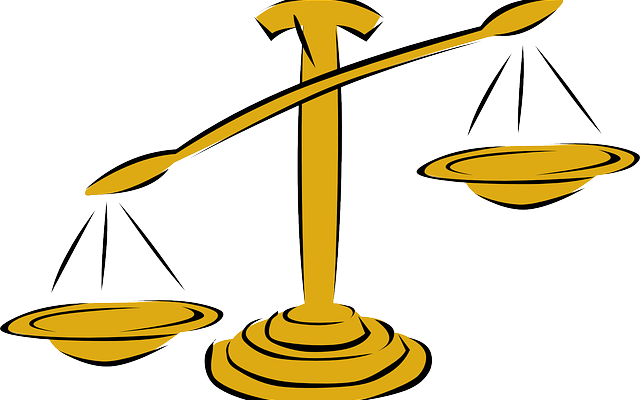 Last Minute Injunction: How 4 Million Workers Were Affected by a Single Decision 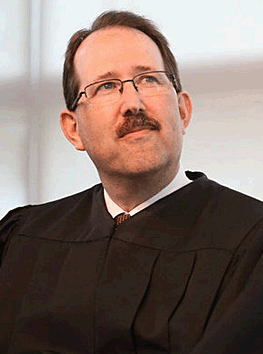 A major ruling has been struck down by judge Amos L. Mazzant III. He has issued a preliminary injunction on the new Overtime Pay law that was set to go into effect on December 1st, 2016. The decision has major implications for both employers and employees alike.

The ruling by the Eastern District judge from Texas came just a week before the Department of Labor's new Overtime Pay regulations were set to go into place. It is important to remember that the current injunction is just a temporary hold on the implementation of the Overtime law, but most feelings across the federal government are that it is a major blow against the Department of Labor(DOL) and one that will likely stand as permanent.

Want to read the ruling? Click to view the court documents: http://nyti.ms/2gjYVRw

Marc Freedman, Executive Director of labor law policy at the U.S. Chamber of Commerce, comment that “We are, assuming that this preliminary injunction holds and there isn’t an appeal or some other thing that disrupts it, done with this regulation.”

What Could Have Been

The DOL's regulation would have extended the right of overtime pay to an estimated 4.2 million workers who are currently exempt. The law would do this by raising the exemption threshold from a salary limit of $23,660 to $47,476.  It would have also strengthened existing overtime protections for 5.7 million additional white collar salaried workers and 3.2 million salaried blue collar workers whose entitlement to overtime pay would no longer rely on the application of the duties test.

With the injunction, the eligibility status for overtime pay remains cut-off for millions of workers and stays at the threshold that was set back in 2004. It also puts into question the role of the Department of Labor in the fight for wage and salary regulation. Allan Bloom, Labor Law lawyer for international firm Proskauer Rose, commented that “The court’s decision suggests that the Department of Labor has no authority whatsoever to regulate a salary minimum”.

A majority of employers are holding a collective sigh of relief due to the temporary halting of the new Overtime Pay regulations.

A survey conducted by YouGov in October 2016 found that 54% of employees were completely oblivious to the proposed overtime regulations. This signals to the fact that many companies were not preparing or ready for changes in employee compensation because of complex, outdated processes. This is due to the fact that a majority of companies today still track time with inefficient, paper-based time sheets. This method of recording work hours is so unreliable that 52% of employees said they weren't convinced that their employer could accurately track their time with their current paper-based system.

Employers may have caught a break, in terms of not having to immediately start paying overtime to a whole new group of employees, but it doesn't change the fact that their out-dated processes have employees feeling like they are being shortchanged in regards to compensation related to hours worked.

“The results further reinforce the painful inadequacy of outdated manual processes – especially those relying on opaque methods like paper bookkeeping – when compared to the ease of digitizing and automating workflows. And it’s not just about money. Lack of employee trust can be devastating to company morale” said James Quigley, GoCanvas co-founder and CEO.

For now, we wait.

The injunction is a temporary measure that, based on current federal sentiment, will likely turn into a permanent decision. What isn't temporary is the feelings of employees that they are being underpaid, and that their time spent working on/off-site is not being recorded accurately. This should start a conversation and movement in which companies begin exploring digital solutions for the accurate and efficient collection of payroll hours.

This is not just for the benefit of employees, but to also enable employers to track, report, and expense payroll accurately without mistakes or overages. If the regulation had passed, accurate time-keeping would have been essential for tracking every hour on a job in order to know who gets paid OT and who doesn't under the new threshold. But now that employers have been given temporary relief, it is the time to get time and payroll under control before an even stricter regulation gets put into place in the near future.

Want to learn how you can convert your paper time cards to mobile forms?