How a Fortune 100 Retailer Saves Over $1.7M Annually with GoCanvas (Updated) 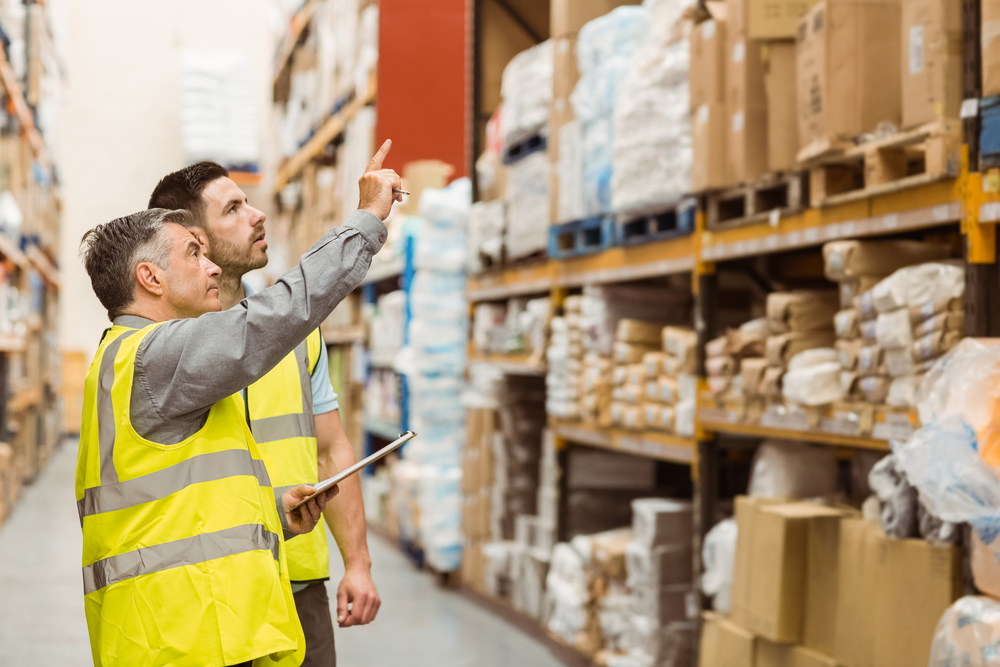 This retailer, which we will keep anonymous due to competitive advantage concerns, consistently ranks in the top 50 on the Fortune 500 and holds a market cap that exceeds $40 billion. This is a company that is consistently competing against some of the largest companies in the world and constantly looking for an edge in the market.  They approached GoCanvas about developing a mobile based tool that their store supervisors could use to inspect all aspects of their stores including merchandise displays, loading docks, HVAC units and parking lots.

Previously each store used paper-based checklists and inspection reports that staff were required to manually complete 5 times daily. This paper-based process was not only slow, in terms of actually filling out the data, but it was also not conducive for quickly collecting, sharing, or analyzing the data. The store managers would have to collect all these paper forms, hundreds of them by the end of the week, and re-key all this information into their database management systems. Conservatively, this was taking each store manager 2 hours per week to do this redundant work.

The retailer chose the GoCanvas platform based on how dynamic and customizable it was. There was no large upfront investment, and the retailer was able to build their own apps and have them deployed within a couple of weeks. With GoCanvas, subscribers have the ability to design their own apps using the no-code, drag-and-drop builder. For those who prefer not to build their own, GoCanvas provides over 20,000 pre-built business App templates to choose from in their Application Store.

A GoCanvas Senior Consultant worked personally with the retailer to make sure they were familiar and comfortable with implementing the platform. The best part about the GoCanvas platform is that there is no complex coding or IT knowledge needed. Many companies, including the retailer, are turning to internal “citizen developers” to create their GoCanvas apps without the need of the IT department! This helps to speed up deployment and not have to bog down internal resources with unnecessary projects.

The retailer conducted a six-month pilot program of GoCanvas with a small pool of their facility technicians. The pilot was a success, showing boosts of 25% – 45% in both productivity and data capture accuracy. Based on these results, they proceeded to expand the program across North America and to more than 1,700 stores.

Today, with over 2,000 technicians using GoCanvas throughout the United States and Canada, GoCanvas is used exclusively for all retail store inspections. Each month, the retailer captures and stores over 70,000 digital records using GoCanvas and has saved just over $72,000 by eliminating write-offs. This does not even take into account the elimination of costs such as ordering paper forms, printer ink, filing and storage fees, and wages for data entry staff.

Now with GoCanvas, all the data collected from their 1,700+ stores seamlessly integrates with the retailer’s business intelligence software, Tableau. And since there is no need to re-type everything into the system anymore, they save an average of 3,400 hours per week globally. Since implementing GoCanvas just under two years ago, the retailer has seen gross productivity savings of just over $ 755,000.

[Update 5/5/2016] Based on further reporting and analysis of the data, it was found that the retailer is saving on average 2 -3 hours of productivity in each store weekly. Across 1,700 stores, paying their facility technicians an average of $10 – $15, this breaks down to savings of $36,000 a week. Across 52 weeks, this equals savings of just over $1.76M annually!

Now What? Check Out the Case Study!