R&R Electric Inc. is a small electrical company in Florida. They have provide commercial, and residential services for 25 years and are committed to providing great service at affordable prices.

While R&R Electric Inc. was providing great service, paper forms weren’t serving their business. These forms were important for work and service orders, material sheets and bid sheets. But, technicians would easily lose forms, and the office struggled to collect information. Paper forms caused more than just headaches: Work and service orders took weeks to return to the office, extending their sales cycle. They found themselves having to remember information from memory, or spend extra time chasing down forms in their system. Paper forms were costing their business both time and money.

The GoCanvas application store now has over 13,000 ready-made apps that can be easily customized to an individual business user’s needs. In addition, GoCanvas offers a do-it-yourself app builder that enables non-technical users to build apps in minutes.

They began to see an improvement almost immediately. Their technicians began filling out work and service orders on iPads. Instead of days or weeks before forms returned, all of their forms were made available immediately in the cloud. They can now email customers work orders right after the work is finished. 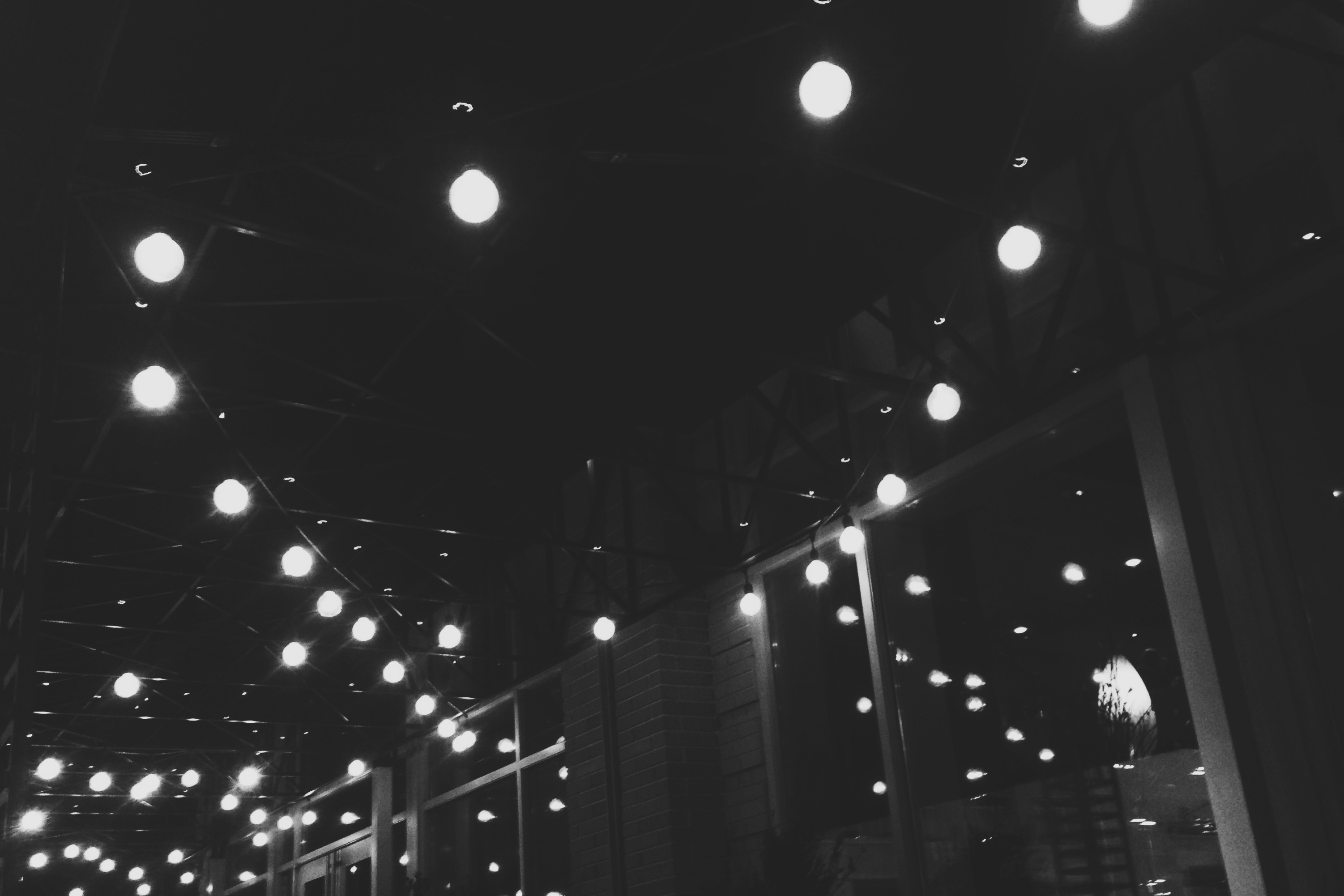 Switching to GoCanvas has helped R&R Electric Inc to focus on great work.

Filling out forms has also become faster for their technicians. They now use reference data to pre-populate value lists, making it faster to fill out. They also set up formulas inside the app. Now the technicians simply enter the work done, and the app calculates the job’s price. Not only is it faster, but it has reduced errors on job pricing.

Admittedly, R&R Electric Inc. hasn’t used much technology in their business previously. Still, their transition was a painless process. At GoCanvas, we dedicate a Senior Mobile App Consultant to help each and every customer. Roger Wortman of R&R Electric Inc. raved about their Senior Mobile App Consultant, Scott Shea’s help in their transition. “Scott has been a huge help” Roger said, “He’s always responsive for any changes.”

Initially skeptical, they have found dramatic time savings. Their sales cycle has shortened, and they found their technicians finishing jobs more quickly. R&R Electric Inc. started with 3 users, but will soon be expanding to 6 users. All paper forms once used in the field have now been turned into mobile apps. Today Roger thinks going mobile is great for small business. “It’s the only way to go!” he said, “It takes very little time to implement and makes the business far more efficient.”