From Starlet to Smartphone

Editor’s note: This is a guest piece by Samantha Voelkel, a content partner with GoCanvas.

When most people think of technology innovators, they think of Steve Jobs, Bill Gates and or for the younger crowd Mark Zuckerberg. A woman isn’t the first person that comes to most people’s mind. But women were actually some of the first computer developers. For women’s history month, we wanted to share one woman’s amazing tech innovation. 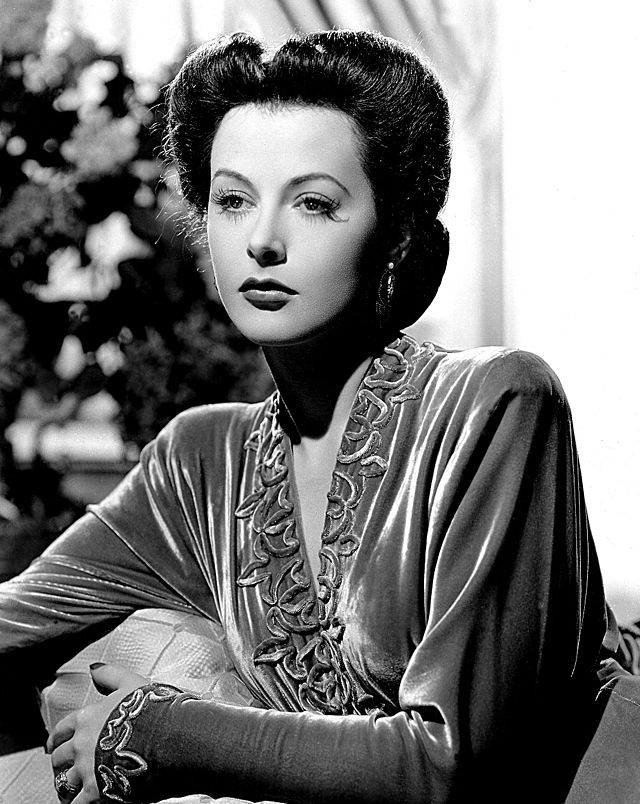 If you are reading this blog on a wireless network, you are using technology built on one woman’s invention. Although known more as a scandalous Hollywood starlet from the 1930’s, Hedy Lamarr was a brilliant inventor.

Born Hedwig Eva Maria Kiesler, Hedy Lamarr was one of MGM’s most successful actresses during the Golden Age of Film. Her first contract with MGM earned her $3,000 a week for seven years. In 2015 terms, that’s $50,000 a week. Once called the most beautiful woman in the world, she starred in over 30 films, had 6 different husbands, was arrested for shoplifting, was rumored to have had an affair with Adolf Hilter and for the extra nerdy, was the inspiration for the DC Comics anti-hero Catwoman.

But Hedy Lamarr was more than a beautiful actress. Bored with Hollywood, she had a drafting table installed in her home and began to spend time inventing. Her lasting technological legacy came during World War II when Hedy was inspired to help the American war effort. With help from composer George Antheil, they created a telecommunications method known as “frequency hopping”. This method used a piano roll to change between 88 frequencies. 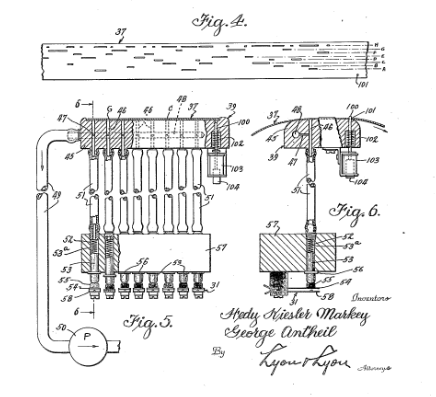 Figure from Lamarr and Antheil’s patent on frequency hopping

Frequency hopping was designed to make radio-guided torpedoes harder for enemies to detect or to jam. The method received U.S. patent number 2,292,387 on Aug. 11, 1942, under the name “Secret Communications System”. While initially designed for defense, frequency hopping is now widely used in cellular phones and other modern technology including Bluetooth, and GPS.

Lamarr broke many stereotypes of women, proving you can be smart, beautiful and a little geeky. She invented a technology that enables some of the most popular modes of communication today.  Her greatest accomplishment resulted from her intellect, and her invention continues to shape the world we live in today.

Technology is empowering, whether it’s fostering innovation in business or energizing non-profits on their mission. When more men and women experiment and work together with technology, the better chance of great innovations that could benefit us all.