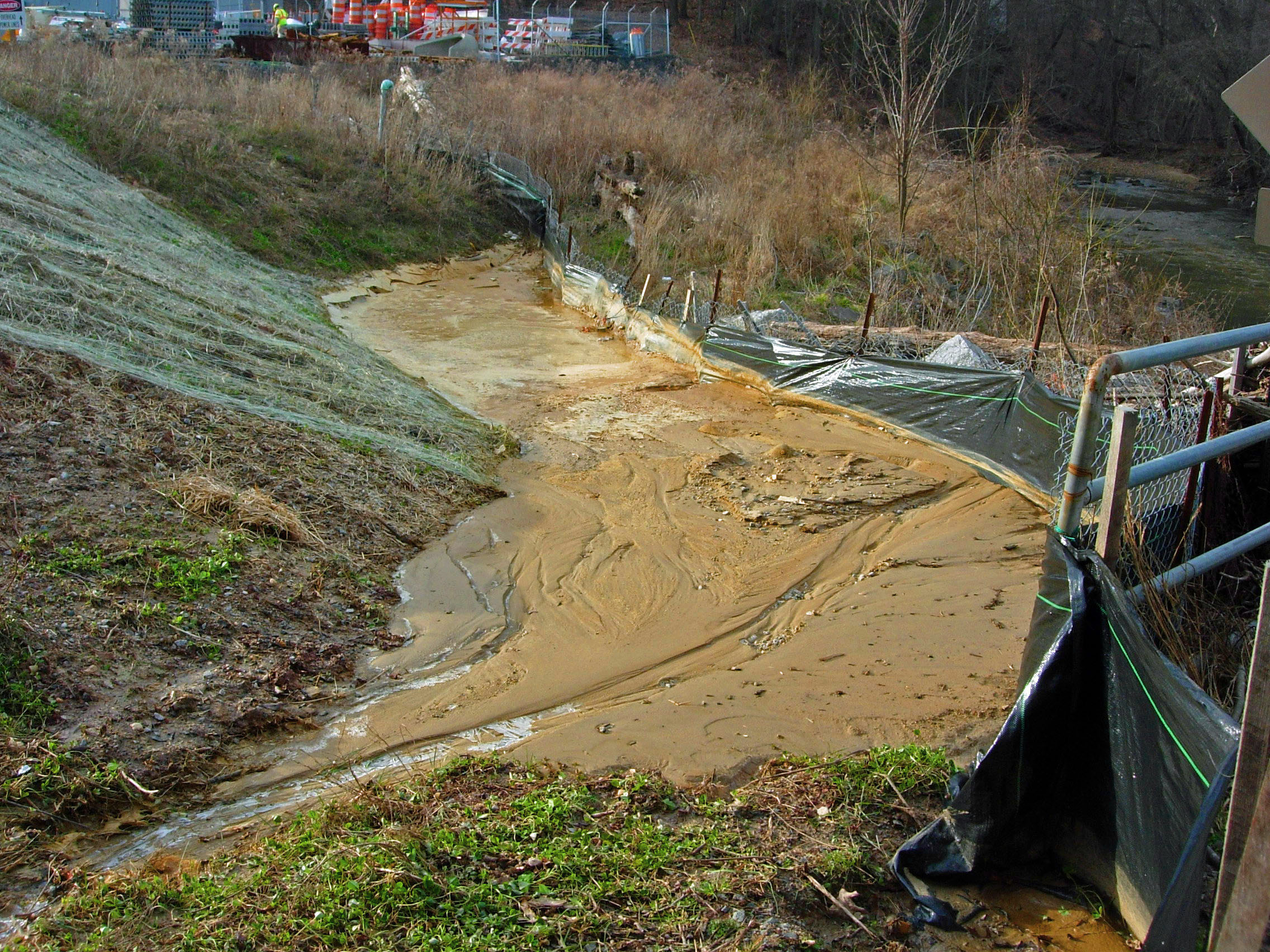 The U.S. Environmental Protection Agency (EPA) has requirements in place to manage potential contamination of stormwater.  The Clean Water Act spells out in the National Pollutant Discharge Elimination Systems (NPDES) Program what must be done by local municipalities to control contamination to stormwater.  Construction companies are responsible for limiting erosion and sediment run-off at the sites where they are conducting work.  Cities, towns, counties and other municipalities that run sewer systems must respond to complaints and inspect construction sites that are potentially violating local laws that are in place to conform to the federal requirements.  A progressive city in the Southern United States has decided to conduct their inspections using customized stormwater management Apps created with GoCanvas running on their iPads!

Governments small and large are infamous for the amount of paperwork they create.  There is a form for virtually everything a government does.  Typically there are multiple copies of each form and they all need to be stored somewhere.  Paper forms are difficult to read, manage, and share.  On top of that they are bad for the environment, which is precisely what the EPA is trying to protect in the first place!

So a stormwater management department in a southern town thought they could use their iPads to fill out their paperwork as opposed to a pen, clipboard, and paper.  They found GoCanvas online and quickly realized they could easily build GoCanvas Apps to replace the various paper forms they had been using.  They ended up creating 5 unique Apps with GoCanvas including various inspection forms and a work order request.

The beauty of GoCanvas is that they can easily incorporate a small map showing the location of each construction site using the iPad's GPS functionality.  Pictures are also easily included and inserted into their inspection reports.  And nothing describes a problem better than a picture!  Infractions are clearly documented so construction companies can quickly rectify them.  All of this data is placed into a PDF document that can be emailed immediately and it is also stored on Canvas's secure servers.  These reports can be searched and located easily if needed again later.  All data can be exported at any time into a CSV file for analysis.

GoCanvas is a great tool for governments wanting to streamline their operations and collect data electronically in a way that allows them to analyze all of that data and transmit that data quickly and easily.  Government inspection Apps and other government Apps can easily be created with GoCanvas and deployed to small or large numbers of employees needing to replace paper forms and capture data electronically.  Mobile technology is frequently discussed in the media as a way to reduce government waste by streamlining operations.  GoCanvas offers local, state, and federal agencies (Along with governments outside the United States) a solution that works across all major mobile platforms (iOS, Android, Blackberry, Blackberry PlayBook) and is easy to edit and customize.

View our collection of Government & NGO mobile templates, or send us your form and GoCanvas will convert your first form to a mobile app for free. Contact us if you need a hand getting your government agency off of paper and onto mobile devices!