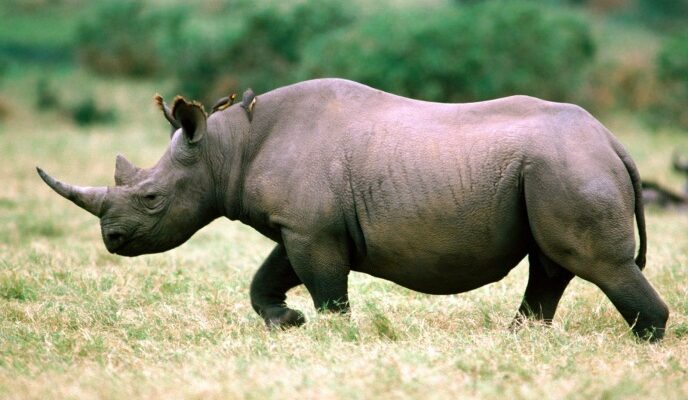 GoCanvas Helping the Fight Against Rhino Poaching Through “Ante Up” Program 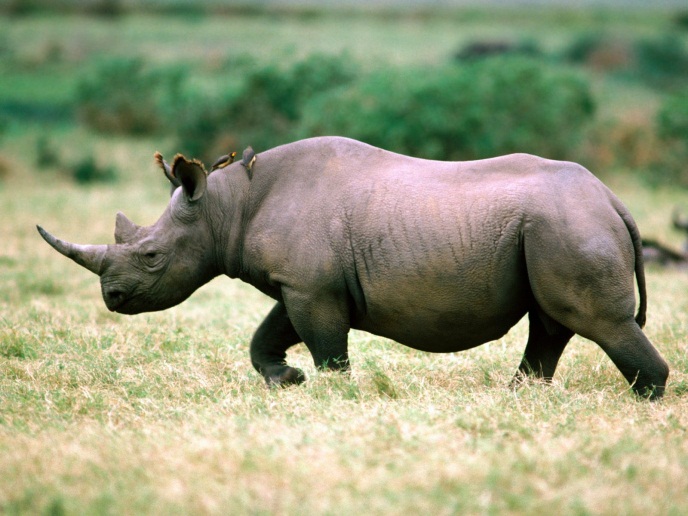 Editor's Note: this post was originally published in February 2013. We've updated the post for accuracy and comprehensiveness.

Back in July of 2012, an email was sent to us from Mike Grover.  He had discovered us through a basic web search and found that GoCanvas could be very useful in their fight against Rhino poaching in South Africa.

This immediately caught the attention of several GoCanvas team members.  While we pride ourselves on giving our paying and trial customers all the support and attention they need to have a great experience with GoCanvas, we also want to take some time and effort to donate GoCanvas to worthy causes.

After exchanging emails with Mike, I learned more and more about what he is doing.  Mike is a Conservation Officer with a not for profit organization that attempts to prevent Rhino poaching on the Sabi Sand Game Reserve right next to Kruger National Park in South Africa.  Rhino poaching is an extremely well run crime syndicate that produces unimaginable profits.  A single rhino horn can sell on the black market for $100,000 dollars!  With such high rewards, many are willing to bear the risks and poach rhinos.

What are these horns used for to have such a high value?  Well, unfortunately, the answer is nothing.  They are used as status symbols in some countries.  If you have a Rhino horn in your house this proves you are extremely wealthy.

There are also some myths that Rhino horns can cure cancer.  Myths, that have been dispelled.  Regardless of their frivolousness, the prices of the horns continue to rise and therefore so does the incentive to poach.  That has led to a dramatic increase in the amount of rhinos that have been killed in South Africa recently.   In 2012 668 Rhinos were poached.  This number is up from the 448 poached just one year earlier.  Even former Secretary of State Hillary Clinton spoke about the issue while in office last year.

Prior to using GoCanvas, all the tracking at Sabi Sand was done with a clipboard.  This way of managing data was no match for the well-funded criminals that back the poachers.  As a company we have decide to donate 17 Android mobile devices as well as the GoCanvas service.  I will personally be traveling to the Game reserve to deliver and train the officers on how to use the device and GoCanvas.

Once equipped with the technology, the officer will be able to track all the elements of poaching.  GoCanvas covers everything from tracking footprints and cuts in to the fence to photo documenting the carcass of the Rhino.  Even the GPS coordinates of each poached Rhino will be captured.

Once collected, the officers in the field will be able to quickly upload the submissions to the cloud allowing for a streamlined approach to prevention.  The data is stored forever on the GoCanvas servers so if a poacher is caught, he can be prosecuted for the crime he was caught committing as well as any other crime that has been documented in the past.

This is undoubtedly an uphill battle.  We are facing organizations that have limitless means to obtain these horns and sell them at profit.  However, we firmly believe by donating and raising awareness about our technology, a small US based startup can have a large impact on the fight against rhino poaching.

Do You Want to Save Time and Money?