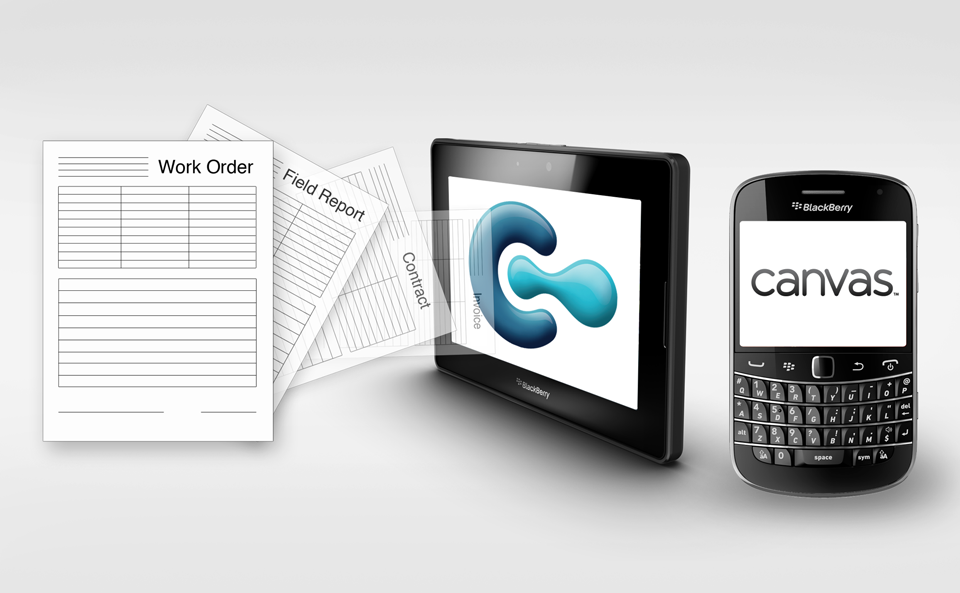 The BlackBerry PlayBook is a great device for businesses – it fits in your hand well it is powerful with great intuitive controls.  As such we are believers that the PlayBook is a fit with our subscriber base.   GoCanvas is also betting on BB 10 the latest operating system that will be coming out on BlackBerry devices in the future.  With all of that in mind we invested in launching GoCanvas on BlackBerry PlayBook.  Which we are officially telling the world today.    GoCanvas now supports the broadest set of any mobile devices of any mobile business app service on the planet.  Currently GoCanvas supports:

We architected the PlayBook offering to allow us maximum flexibility to support other offerings in the future including discussions we are having to offer a web only version of GoCanvas.

GoCanvas is also one of the featured apps this week in BlackBerry App World, right next to popular applications like Angry Birds and Dead Space. 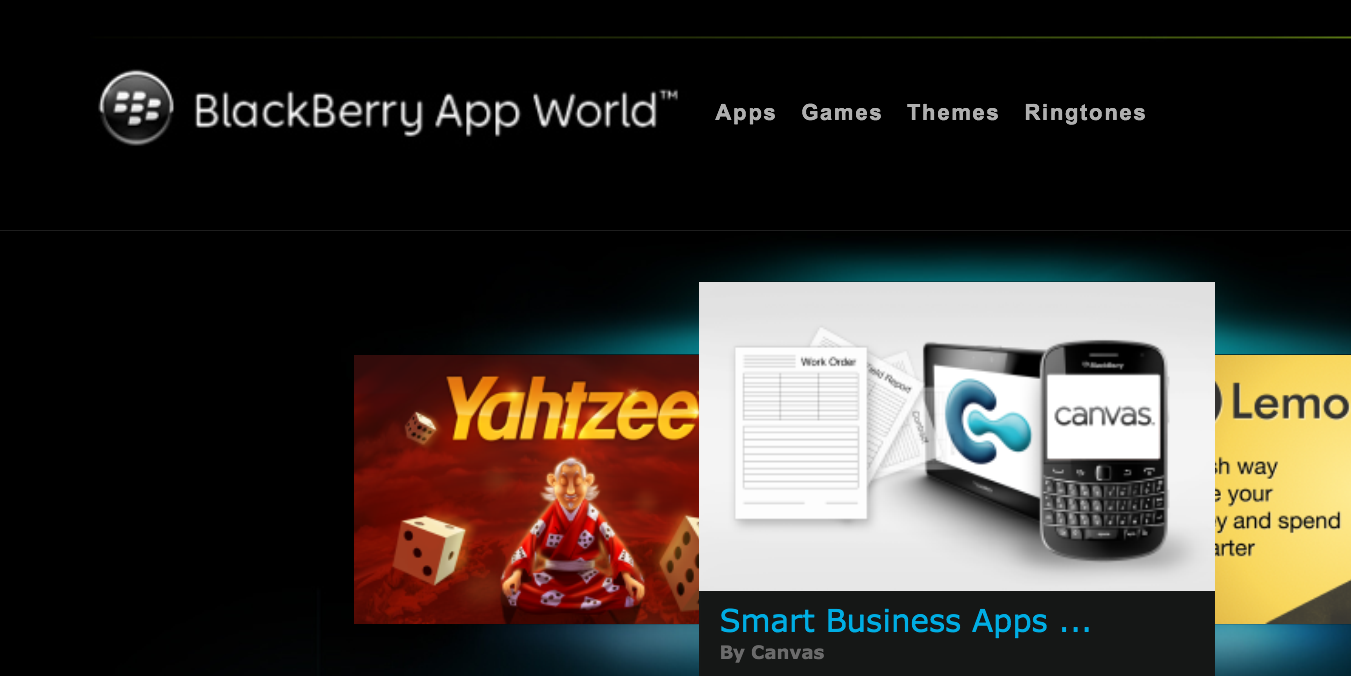