Reston, VA: GoCanvas announced today that Brofort Inc., a leader in services for the retail industry across Canada has deployed its 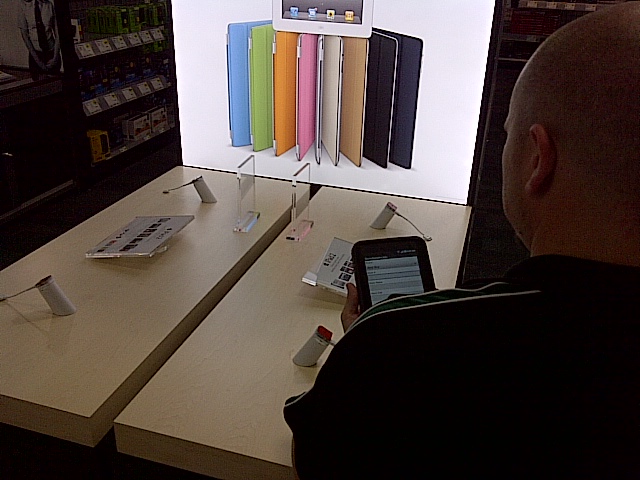 Brofort has adopted GoCanvas as its primary mechanism for site work verification and store level sign-off. The implementation of GoCanvas has resulted in a significant increase in the speed at which this vital information is being retrieved from the field and is providing a dramatic improvement in the accuracy of this data.

Prior to GoCanvas, sign-off sheets were filled out by installers and then faxed to a central location. Once received, the forms were downloaded from a fax server, sorted and then uploaded to a separate internal site. In parallel, photos of completed work would come in via separate e-mails and again downloaded, reviewed, sorted and uploaded to the site. There were many challenges with this approach beyond the obvious time delays and resource requirements. Often times installers would inadvertently forget to complete important sections of the paper forms, handwriting in some cases was illegible, and the quality of the fax image frequently was less than optimal and difficult to read.

With the implementation of GoCanvas, data is now being collected in real-time on field worker’s Samsung Galaxy Android Tablets and 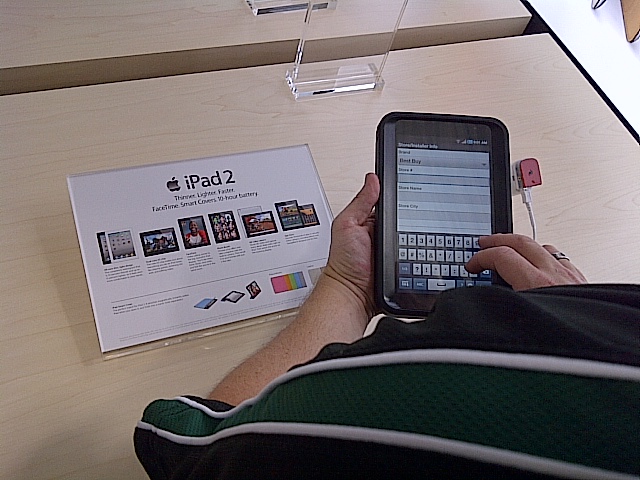 BlackBerries. The end result is an auto-generated electronic form (PDF) complete with critical store by store installation status as well as photos of completed work imbedded within the same electronic document. Because the GoCanvas service enables users to mark data collection fields as mandatory, the key pieces of information that once could be missing, is now being consistently captured from the field.

“We looked at a number of solutions but settled on GoCanvas.  Their solution supported a large number of mobile platforms, which allowed us to place the technology in our field’s hands without bearing the expense of upgrading all of our devices.  With Canvas’s flexible pricing options, we were able to custom fit the right plan to the right mobile worker profile based on their frequency of use “, stated Rick Whitley, Vice President.

“Brofort’s deployment of GoCanvas has not only improved their own internal processes but continues to differentiate them from competitors in their space.  With GoCanvas they can also self serve their own needs, building more applications that continue to keep them ahead of the game.”  added James Quigley CEO, GoCanvas.