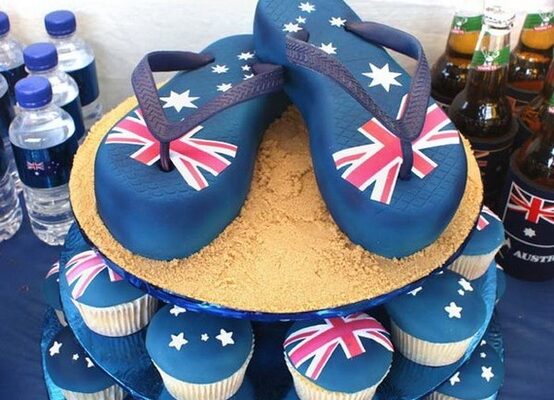 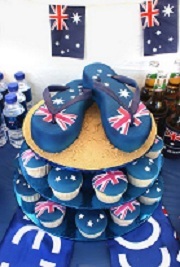 One of Australia’s best-known Cake companies is rolling out a Field Sales Coaching Tool using the GoCanvas platform. The company decided that it needed to make more use of the increasing number of smartphones and tablets that employees are carrying every day, and looked to GoCanvas to make it happen for them!

To get started, the company simply used Canvas’ Send Us Your Form (SUYF) offer, sending us an existing form they had been using to record reports from field sales staff visiting supermarkets. Within a day we had converted the form to a mobile app for FREE and published it straight to their mobile phones. Bye bye paper.

The field sales team can now visit supermarkets around Australia, recording their feedback on how their products are being displayed, and use handy range of easy typing features and drop-down menus to capture their thoughts real-time. They can quickly collect data on compliance and development areas for the stores in their territory. They also really love the fact that by moving from paper to mobile, we were able to add elements like signature capture and photo attachments to the app to really speed up their in-store process. Other benefits:

We understand that this high-street name now has plans to roll out GoCanvas to replace more paper forms
in more teams around the organization. In the meantime, GoCanvas is making sure that Australia’s favourite Cakes are being displayed at their best in supermarkets.

Discover other mobile cake forms that can help your bakery business.