At GoCanvas, we hope you all had a lovely Christmas full of loved ones and good food. As Christmas winds down, we finish our Christmas Office Tale. If you need to catch up, check out Part 1 and Part 2.

Shaken, Jones got into his car. His nerves began to calm by the routine drive home. But a fog began to fill the road. Jones slowed further and further, until he had to stop the car.

Frustrated, he got out of. Hoping to see if the fog would clear soon. In the dark, a figure moved forward. Quiet yet fast, it became larger, as it approached. Jones throat became dry as the ghost came closer and closer. 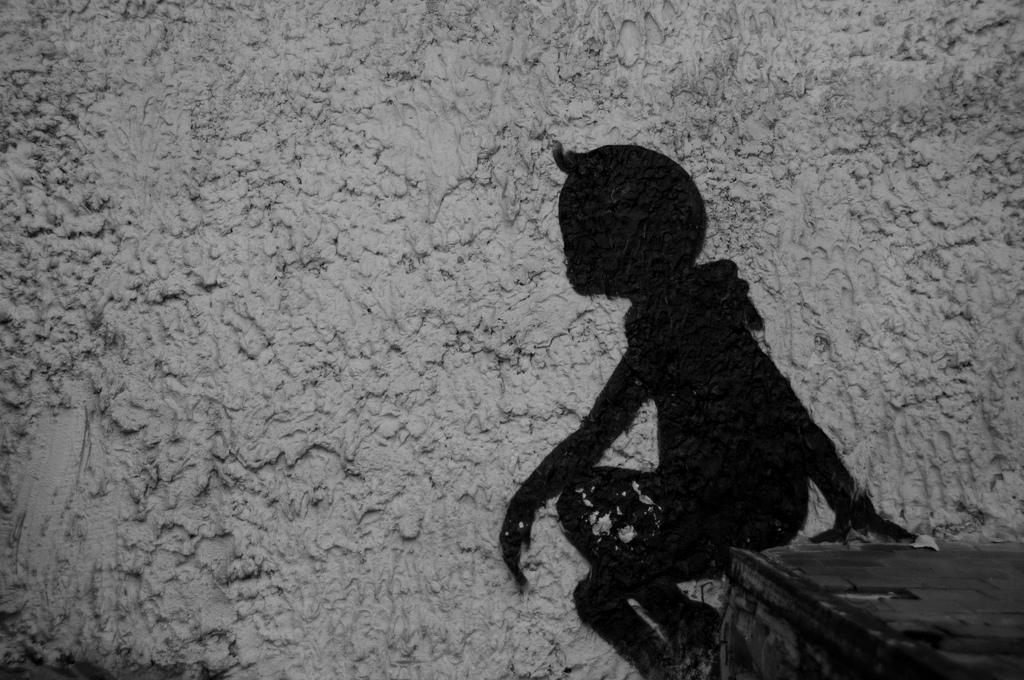 But the ghost said nothing. It continued to come ever closer. When a foot away, he stopped, still silent.

“What do you want?” Jones asked once more.

The figure said nothing. The ghost raised his hand, white and bony pointing past Jones’s shoulder. Though fearful, he turned, helpless in the face of silence.

With a flash of light they were again in his office. Once more, Jones saw a version of himself. But he was not young, old and haggard, his back stooping with age. Sitting across from him were two men.

“It’s not looking good” the first one said, perusing information on his tablet. “I mean, once we were able to get a good look at all your data, Jones Retail just hasn’t been keeping up. Your overhead costs have been way too high over the years. I mean, you’re still using paper forms. Your competitors have been adapting, cutting costs for years.”

“Can’t we adapt? What do we need to do?” The elder Jones asked hopefully.

The second man shook his head, “I’m afraid it’s too late. You’re deep in the red already. You needed to change a long time ago. It’s time to think about Chapter eleven.”

In the corner, the present day Scrooge turned to the ghost horrified.

“Is this my future??” Jones asked. “Am I going to lose all my hard work in the end?”

The ghost made no reply. Only pointing at a new vision before them.  The elderly Jones, alone looking for work.

The ghost pointed down to his mobile as it started to ring.

“Harry? Harry? Are you alright?”

Harry opened his eyes, surprised to see his wife beside him. The tall dark ghost was nowhere to be found.

“Harry, are you alright?” She asked.

Jones groaned, unsure of when he even arrived home. “So tired, I don’t even remember getting home last night.”

She smiled, “You were pretty tired. You’ve been working crazy hours of late.”

“I’m sorry about that.” He said truthfully, sitting up in bed.

“Yeah, but I need to make some changes. We could be collecting data better, and I could spend more time at home with you and the kids.”

His wife just laughed. “Changes? Are you sure you’re feeling alright?”

Just then, his phone began to buzz.

“Who could that be?” She asked.

Harry’s eyebrows furrowed “I have no idea.” He picked up his phone to see a text message.

It was from an unknown number, he opened it anyways. All it said was, “The future isn’t in paper, nor set in stone. Everything you need is in your hand.”

His wife peered over his shoulder, “What does it say?”

“I think,” Harry sat up, looking at her, “that I just got business advice.”

“Business advice? Via text??” She looked even more confused.

Harry started laughing, “I think I’m going to be investing in mobile phones and mobile apps after the holidays. Seems it could help my business and my family.”

She shook her head, “I like the sound of that. As long as it’s after the New Year.”

Thanks for reading! We hope you enjoyed our fun little office tale. From all of us at GoCanvas, we wish you a happy and healthy New Year!