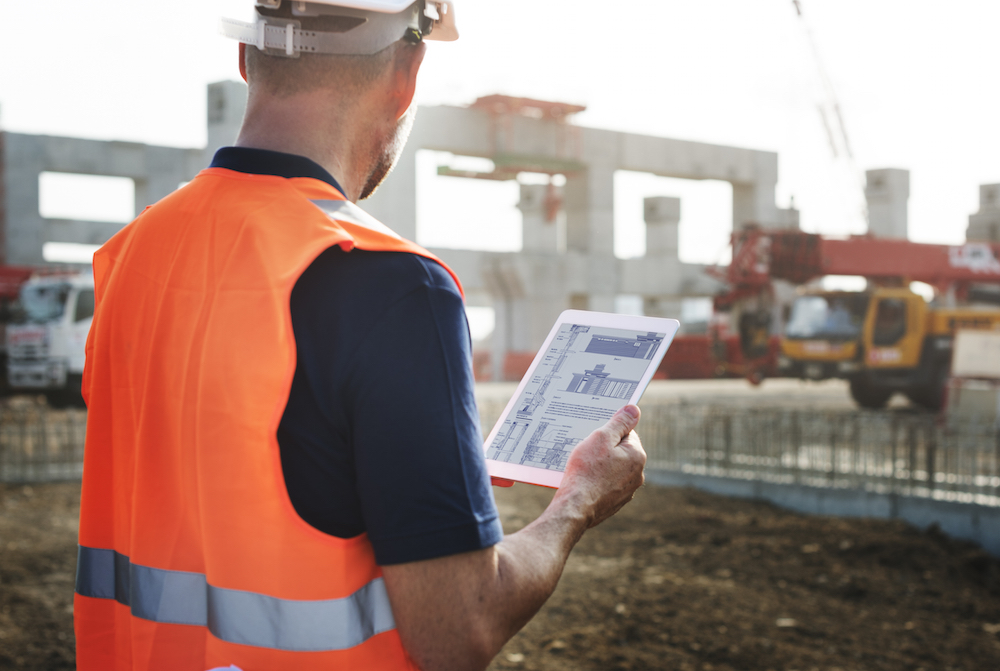 A big misconception in construction is that if a project goes south, the loss occurs as the result of mistakes made after the project started.

The reality, however, is that often when contractors lose money it’s because of errors in the estimating process.

A simple mistake when estimating can result in thousands of dollars of lost revenue, maybe because your company has to eat the cost of an unexpectedly pricey material, or because a math error caused your bid to come in lower than what was required.

1. A lack of transparency.

ConstructionBusinessOwner.com points out that viewers of an estimate should be able to easily toggle between a top-level view and a granular view that shows each line item’s details. Give out as much information as will be useful to a client, but don’t give away all of your secrets, such as markup amounts, says contracting expert Michael Stone. Proprietary information should be kept that way, and, says Stone: “Giving potential clients a pile of numbers that they can’t and don’t understand doesn’t inspire confidence.”

2. Failure to use an estimating checklist.

Skipping an estimate checklist or daily progress report is a surefire way to accidentally overlook a crucial item – such as all the permits required – in an estimate. Maybe it’s something that seems minor, but leave enough “minor” items out and you’re looking at a major problem.

Renowned surgeon and author Atul Gawande swears by checklists, and pilots do, too. It seems trivial, and people don’t want to admit that a simple checklist could stop them from making mistakes—but the checklist approach is proven to work. Using a checklist on a mobile app can make sure you or your staff always fill in the necessary fields, and have real-time access to the information.

Labor is one of the biggest line items in an estimate, and can be one of the most challenging to estimate, especially as costs rise due to a shortage of skilled labor. After the housing crisis of the last decade, many construction workers left the industry and have not returned.

Yet many companies simply take their employees’ wages and multiply by some figure to come up with the cost to the customer that includes your overhead and other costs. Michael Stone says that’s the wrong way to go. Not only should you not disclose your hourly rate to the customer (“you are setting yourself up for a fight near the end of the job when they decide you are charging too much for your work”) but it also means that if an employee misses work, you don’t get paid for the overhead you still incurred. “Overhead is a 24 hours-a-day, seven- days-a-week, 52-weeks-a-year monster. It doesn’t stop because somebody doesn’t show up for work,” notes Stone. Instead, he recommends multiplying the employee’s hourly rate by your labor burden (here’s how to calculate that), estimating the number of hours they’ll spend on the job, and then multiplying by your markup to get a total price to quote—not an hourly rate.

Not every company can be good at everything; you’re probably an expert in some areas but just proficient in other fields. If you don’t recognize potential weaknesses, the margins of error for some parts of a project might be greater.

For example, says ConstructionBusinessOwner.com, “you may know everything about roofing, and your estimate for that part of a project would be highly detailed. Yet, there may not be as much detail in your estimates for windows or floors.” That’s one reason to use a template or pre-filled mobile form; these tools can pull information from outside sources like pricing databases to help fill your knowledge gaps.

If you don’t know why previous projects nearly went south, you won’t be able to prevent those errors again in the future. The problem might not be something simple or easy to spot (like unexpectedly expensive materials or labor costs); it might be — for example — a logistical issue you never expected, a bottleneck in your back office, or something else. Only by looking over documentation from previous projects can you appropriately estimate future risk.

6. Not checking your numbers.

Actually, this is a point we’ve made before: Even if you’re sure you’ve got the right numbers, double-check before submitting. Common mistakes in this area include:

Bottom line: If you measure twice, cut once, shouldn’t you also double-check your numbers?

It sounds like a lot to worry about — but it doesn’t need to be.

You’re probably already avoiding most of these pitfalls — at least sometimes for some estimates.  But to ensure that your estimates are always accurate and on point, you need the right tools.

That’s where mobile and digital come in. With checklists and forms that are always at your fingertips — and with tools that automatically check your math or remind you how you handled the same situation last time — you don’t have to worry about whether you’re forgetting anything or making an error. Estimates can be automatically sent to a manager for approval and sent back in a flash. Your customers will be impressed with estimates on digital files, rather than torn, hand-written and crumpled carbon-copy pages.

Moving forward with better construction estimates is easier than you think.  Get started today by trying out GoCanvas free (no credit card or contract required). We’ll help you create your first app, whether it’s to track costs, build estimates, or ensure the free flow of communications.

We also recommend using our Roofing Certificate of Work Completion mobile app to save project details for future reference.